Rolling Loud Miami 2022 has lived up to the annual hype it carries delivering a great experience for music fans from all across the world. Before the event it was announced that Kid Cudi would be replacing the legendary Kanye West as the headliner, which left people a bit disappointed on social media. Still yet a video showing what a large portion of the Rolling Loud Miami audience did before his set has left people shocked.

Based on the reactions from around social media the general consensus has been the Playboi Carti has the the best performance of the night. His mixture of energy along with the production of his set created an exciting atmosphere that truly captivated the audience on hand. It seems after he set the stage ablaze with his energy the Rolling Loud Miami audience wasn’t trying to see Kid Cudi perform.

Viral videos floating around social media appear to show the Rolling Loud Miami 2022 crowd leaving before Kid Cudi’s performance. This wasn’t just a few people who decided to leave, there was sea of people making their way out the venue just before Kid Cudi’s set. Was this a sign of how people felt about him replacing Kanye West, or just a coincidence?

Take a look at some footage of Playboi Carti’s Rolling Loud Miami 2022 performance, then the crowd walking out Rolling Loud before Kid Cudi’s set.

Playboi Carti’s set really was the most extravagant, energetic performance of the night 💯 #RollingLoud #CirocStage pic.twitter.com/fQKLQSireG

This footage shows the a massive amount of the crowd leaving Rolling Loud Miami before Kid Cudi performed.

Kid Cudi is one of those artists that people usually deeply respect and appreciate, so it was very surprising to see what transpired. However, when you make people think they were going to see one artist then at the last minute replace them with another artist, things like this are bound to happen. Essentially Kid Cudi was a victim of bad event planning. 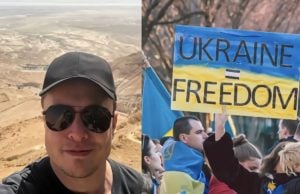 Over the past few months Elon Musk has become more known for speaking his mind on social...

NBA 2k Fortnite? NBA 2K has been doing strange things over the years with a seemingly clear...
- Advertisement - 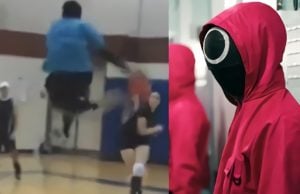 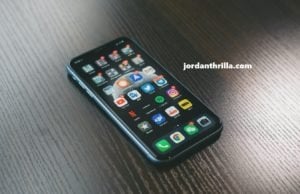 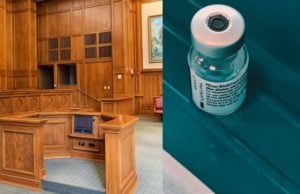