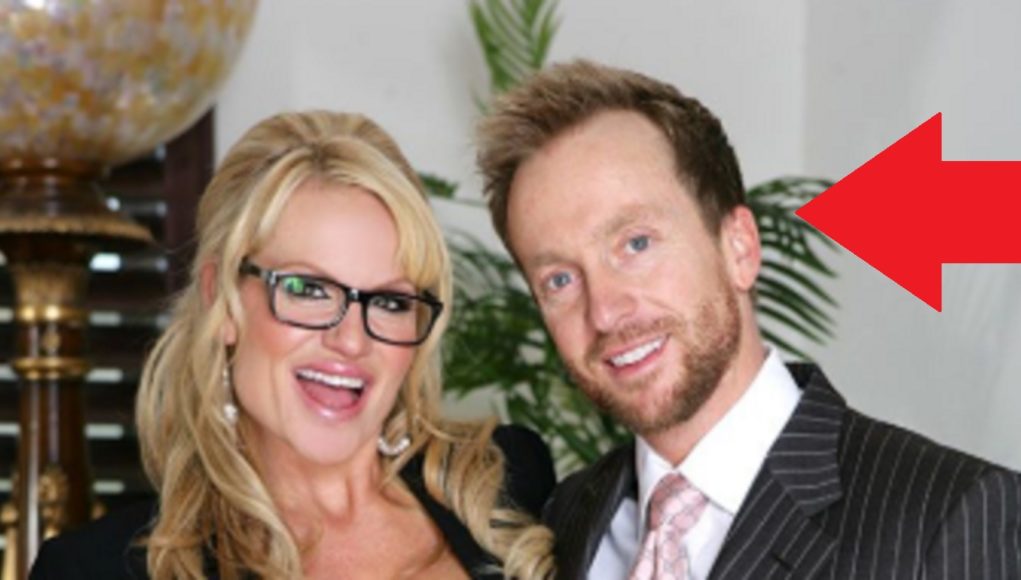 Adult Film Star Ryan Madison is accused of abusing 10 Co Stars during scenes. His accusers claim Ryan Madison would use a group of females to lure the female co stars to do scenes with him, which would turn into non consensual abuse. Ryan Madison currently owns “Kelly Madison Productions”, and is said to be a serial rapist.

It’s definitely a dangerous situation when an Adult Film Star is using the guise of a legal industry to illegally abuse women. Hopefully justice is served if the allegations are true. It seems even adult film stars can be taken down by the Me Too movement. 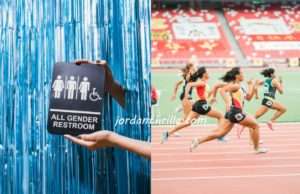 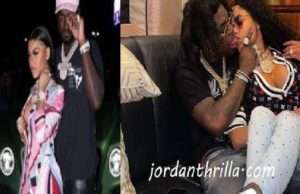 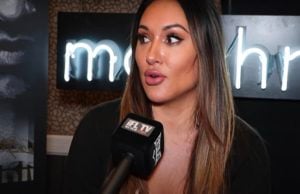 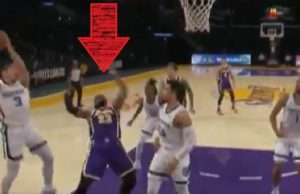 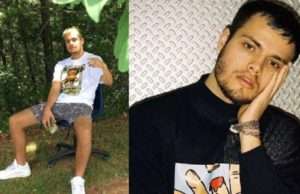 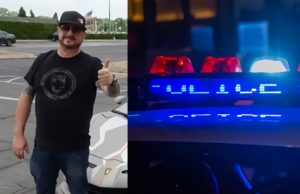