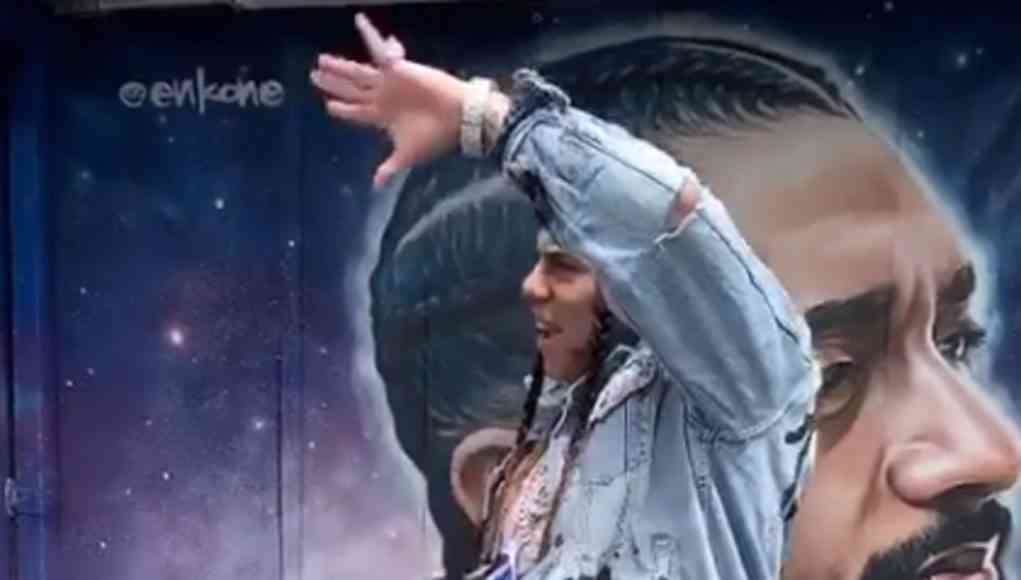 Broken arm Tekashi 6IX9INE disrespected Nipsey Hussle near his TMC store in LA. Tekashi69 said he was in the hood paying respects to Nipsey Hussle, and added he is looking down him. However, this was clearly Tekashi69 disrespecting Nipsey Hussle who was 100% against snitching.

If you remember before Eric Holder shot Nipsey Hussle, he allegedly called him a snitch.

JordanThrilla - September 23, 2020
The Celtics vs Heat series has been full of drama in a bad way, but now there...

Shaq Reaction To Charles Barkley Interrupting Him on Inside the NBA...

JordanThrilla - September 25, 2020
Rick Ross is having the time of his life making jokes about Tory Lanez height, and his...