We noticed later upon further research that CeeDee Lamb snatches the phone from Trae Young’s ex-girlfriend.

The way CeeDee Lamb snatched that phone back 🤣 (via @mixeduppasha) pic.twitter.com/zi33F4Lp8L

The most memorable moment from the situation was the death stare CeeDee Lamb gave his girlfriend after taking the phone from her. The way she quickly turned away from his glare told the whole story.

It’s safe to say CeeDee Lamb’s girlfriend asked him some tough questions after the draft was over about the phone snatching. 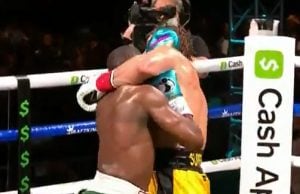 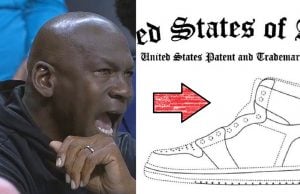 It's officially over for the bootleg Air Jordan sneakers. According to reports the US Patent and Trademark...
- Advertisement - 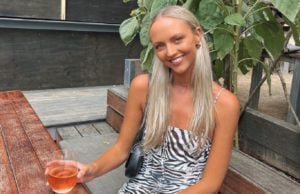 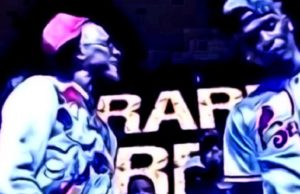 One the worst habits some people have is forgetting to mute their gaming microphone when it isn't...
<a href="https://www.jordanthrilla.com/post/canceldreamstans-goes-viral-after-people-call-out-fans-of-youtuber-dream-sending-death-threats/" rel="bookmark" class=