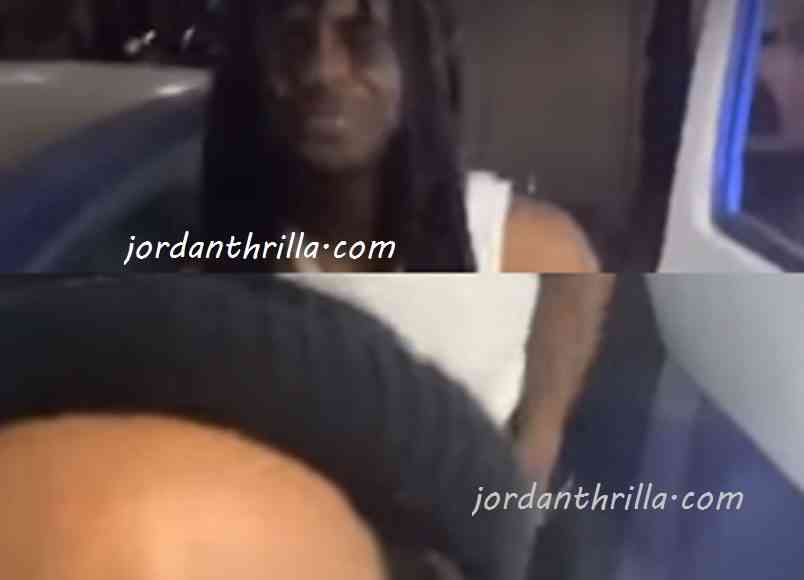 Fans where wondering how other Chicago rappers would react to FBG Duck’s murder, but they never expected Chief Keef and Tadoe to disrespect him like this. The video is tough to watch.

It’s a war out there in Chiraq an apparently there is still no love even in death. Imagine a family member seeing Chief Keef and Tadoe mocking FBG Duck’s death only a few hours after it happened. Stuff like this is why the war in Chiraq seems to never end.

JordanThrilla - September 23, 2020
Tyler Herro turned into a superstar for Katya Elise Henry during Game 4 of Heat vs Celtics....

JordanThrilla - September 30, 2020
Is Kanye West the new Birdman? On the surface most people think Kanye West and Big Sean...