Sounds crazy we know, but check out what Chris Evans said about his Instagram leak.

Chris Evans said “Now that I have your attention, VOTE Nov 3rd!!!”. He included a face palm emoji, which indicates this was his response to the Chris Evans $ex tape and nude pictures leaking.

At the moment the tweet has close to 1 million likes, so a lot of people are definitely hearing his message. This could definitely increase voter turnout on November 3rd, and all it took was Chris Evans nude photos and $extape to leak on IG. 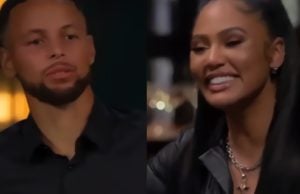 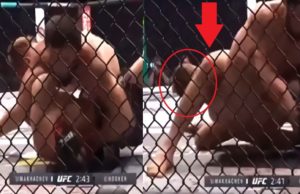 Islam Makhachev is moving closer to a title shot with his dominate victory over Dan Hooker at...
- Advertisement -

Is that Kathy Griffin or Carrot Top? This was the strange question that went viral after a...