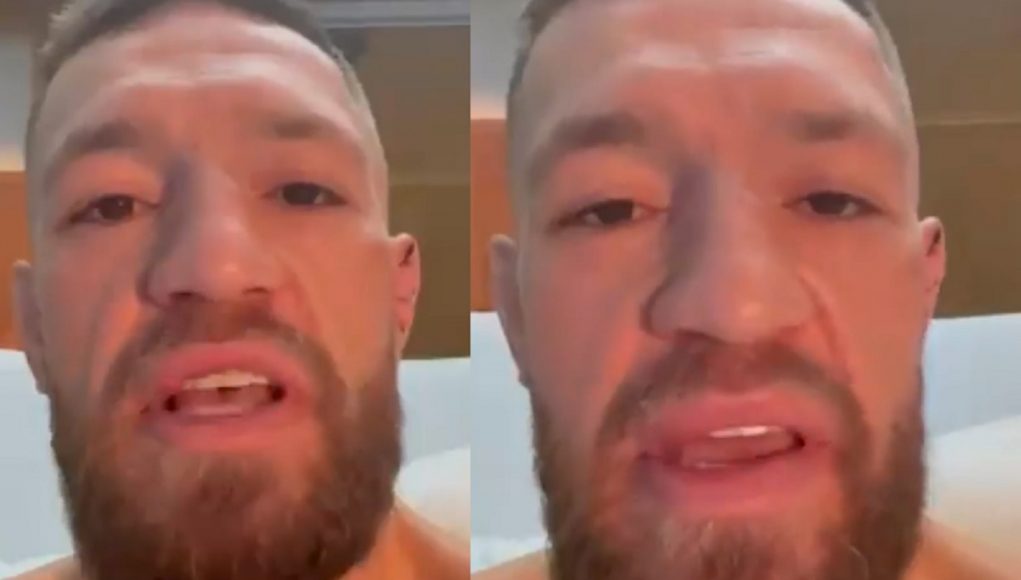 Conor McGregor posted his first hospital video since having leg surgery, and it seems he is in good spirits. In the footage Conor McGregor said the surgery was a success, and called his injury a “clean break of the tibia”. He said he will be on crutches for 6 weeks, before the rehab process begins.

From there it took a turn back to trash talk as Conor McGregor called Dustin Poirier an “illegitimate winner”. When you really think about it Conor McGregor breaking his leg instead of officially losing enables him to say there was no true winner despite it being a TKO in the record books. Dana White said the same thing after the match. It seems that is the angle McGregor is going to take to keep his confidence level at where it was before the fight, and you can’t really blame him for that.

For Conor McGregor the fact that it was clean break means there was no ancillary damage. Also when you break your leg it actually heals back stronger than before, because the human body repairs the damage with denser bone cells. This lessens the chances of that leg ever breaking again.

Most people thought Conor McGregor would hang it up after such a severe injury, but it in actuality it gave him a scapegoat to continue on. 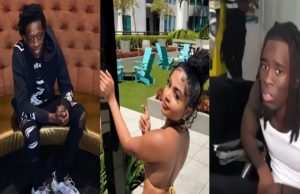 Woman Named Jovilicious aka Jovi Pena Claims She Was Raped at...

Kai Cenat is one of the most famous YouTubers and Twitch Streamers in the world, and for...

LaMelo Ball's legendary rookie season continued has received his second prestigous award in a row. Before Hornets vs Kings LaMelo Ball won back to...