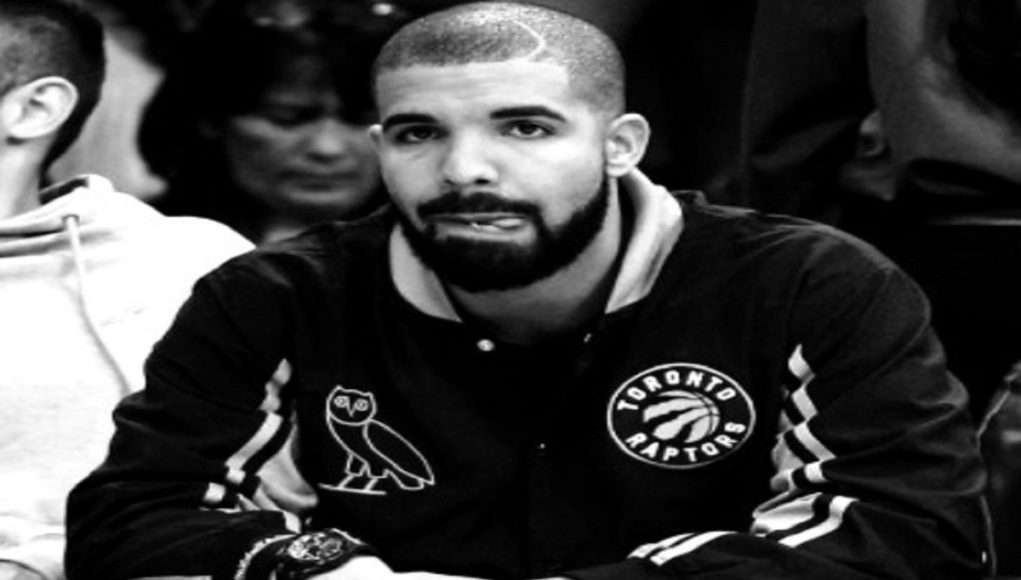 Drake Allegedly Betrayed Toronto Raptors and Had Kawhi Leonard and Paul George Meet at His House twice, before they signed with Clippers. Drake becomes the Tekashi 6IX9INE of the NBA.

It was revealed that Kawhi Leonard and Paul George met at Drake’s Hidden Hills LA House twice, before signing with Clippers in a new interview with ESPN. Today is a tough day for Toronto fans.

Paul George called to congratulate Kawhi Leonard on winning a championship and then “it took on a life of its own.” After countless text messages, phone calls and two meetings at Drake’s house 👀, they were both home in LA. Here’s why that meant so much to George. pic.twitter.com/7Hr6weE89r

Essentially people now believe Drake’s house is what birthed the current Clippers team. Drake is currently the ambassador of the Toronto Raptors. Many are confused at the situation, and are speechless.

Drake was clapping at Joel Embiid who scored zero points against the Raptors 😂😂 pic.twitter.com/VliJQxGuts

Sad situation for Raptors fans if true. In this situation, the writing was on the wall anyway.

Most people were 100% sure Kawhi was going to sign with team in his hometown of LA. 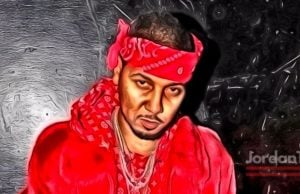 Sad news shook up the gaming and comedy world when it was announced legendary comedian Jak Knight...
- Advertisement - 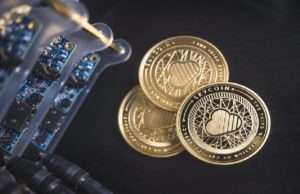 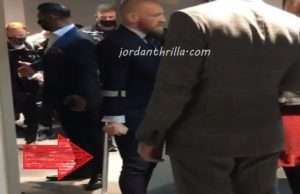 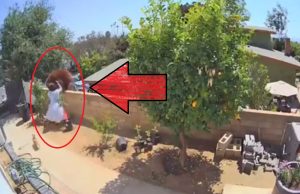 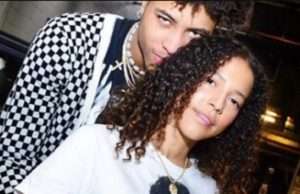