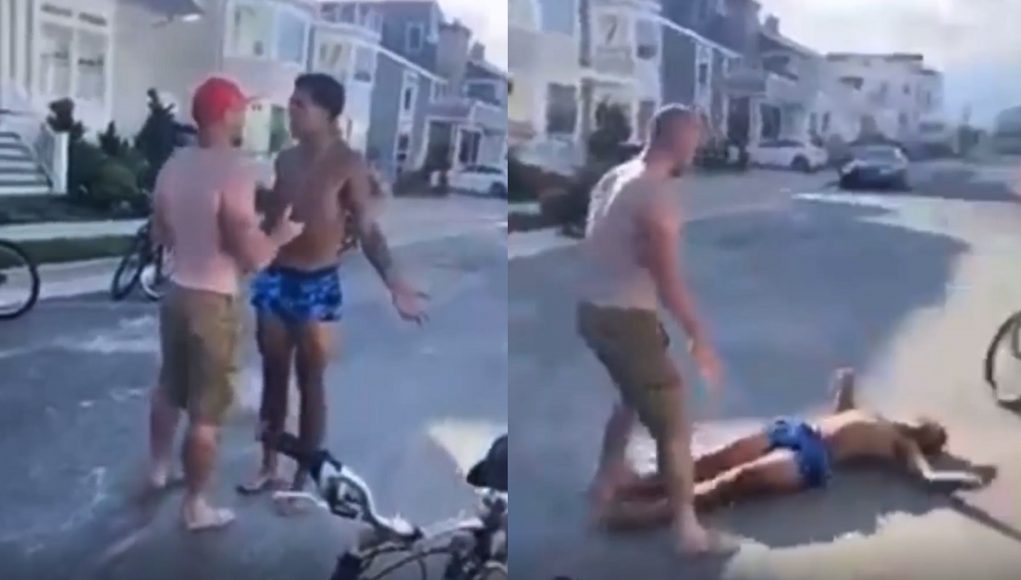 Sad news has hit the sports world as it was reported that Rutgers wide receiver Carnell Davis is in a coma after a fight during a beach football game in Margate City, New Jersey . A viral video shows Carnell Davis knocked out after approaching man who made disrespectful remarks about his mother at Brigantine Beach.

According to reports Carnell Davis’ skull fractured when he hit the pavement, which caused his brain to bleed leaving him in a coma. The man he tried fight faked a left jab, then hit Carnell Davis with a right hand punch that knocked him out cold. The man told Carnell Davis that he smashed his mom, which is what led to the fight.

Carnell Davis was on path to have a great football career after his strong showing at St. Augustine high school as a transfer. He may never take the field at Rutgers after suffering a severe brain injury like this.

Let’s all hope Carnell Davis wakes from his coma, and has a full recovery. It’s not clear if the man who punched him will be facing any charges. 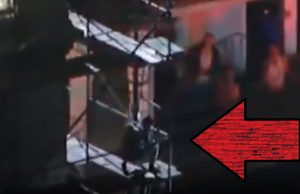 They are calling him the Boyle Heights real life Spiderman. A half naked man scaling roof tops...

Parenting is beautiful thing to witness, especially when you see the excitement parents have when their children begin doing things like talking and walking....