The rumor of EBG Jizzle getting shot and paralyzed has officially been disproven. EBG Jizzle posted a video from the hospital responding to Pooh Shiesty claiming he was paralyzed after getting shot. In the footage EBG Jizzle proved he can still walk by moving his legs around while laying in his hospital bed.

The video shows he is still in bad shape from being shot three times with wraps around various parts of his body, but he was definitely able to move his legs so he isn’t paralyzed for sure. Take a look.

Did Pooh Shiesty lie about EBG Jizzle being paralyzed for clout, or did he get bad information from somebody?

The beef between these two has officially turned deadly. If EBG Jizzle fully recovers it’s almost a given he will try to retaliate in some way. However, based on the condition he’s in during the hospital video it looks like he won’t be in any shape to take action anytime soon. 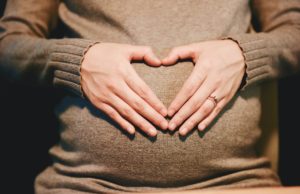 Surveillance footage of Nas' best friend Joseph Taheim Bryan getting murdered has been released, and it reveals...
- Advertisement -

Most people know that Dennis Schroder is a two sport athlete who is good at basketball and... 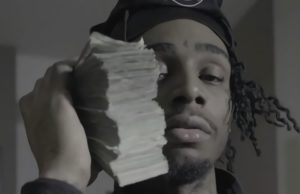