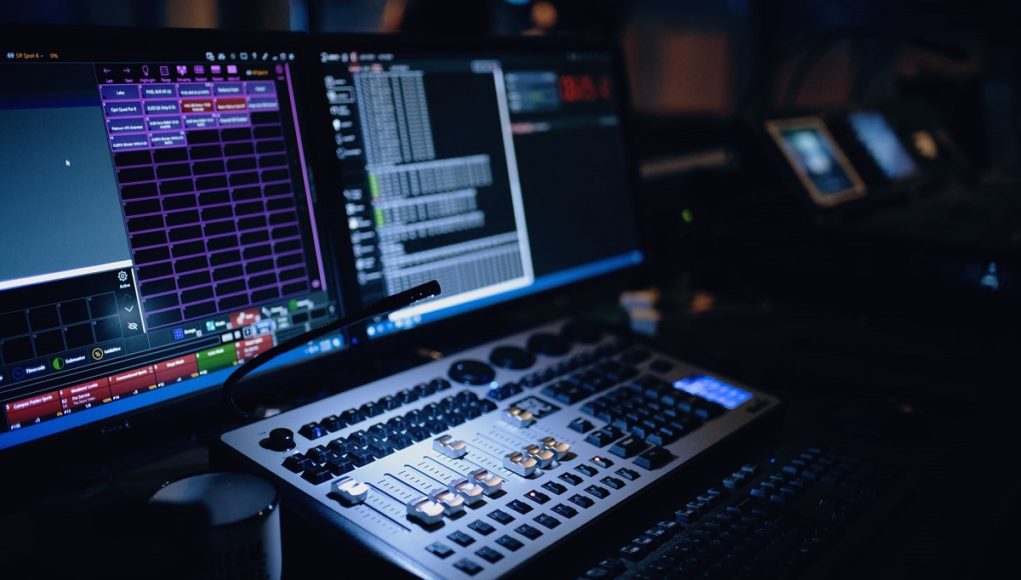 Sad news has hit the hip-hop world. According to new reports Future and Drake’s Producer D. Hill is dead. He was the genius talent behind the “Life is Good” track that went 9 times platinum.

What Was D. Hill Cause of Death?

At the moment D. Hill’s cause of death has not been announced. However, judging from how surprised some his friends on social media seem to be, it’s possible D. Hill died from something unexpected that happened suddenly. On social media many hip-hop celebrities reacted to D. Hill’s death with very somber messages

“Mannn not my bro D. Hill. RIP brother you left some history on earth”.

OZ was someone who was really close to D. Hill, so the pain he feels right now is incomprehensible.

D. Hill was a legend in the Hip-hop world. The “Life is Good” single was the pinnacle of his career, as he would often talk about how it really put in perspective how music changed his life. In one Instagram Post about the success of the “Life is Good” single, D. Hill talked about how he was struggling to eat decent meals growing up, because he was very poor, and thanked God for turning him into a successful producer that went 9 times platinum.

RIP D. Hill, and prayers up for his family. 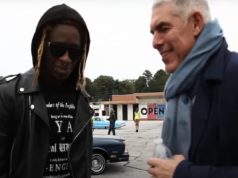 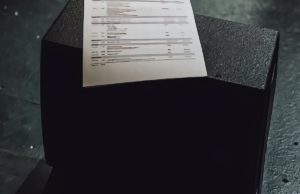 It's been 67 years since Emmett Till was kidnapped and murdered after being falsely accused of flirting...
- Advertisement - 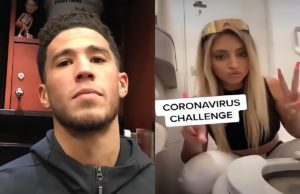 OnlyFans model Ava Louise is on quite the run in terms of stirring up controversy. First she... 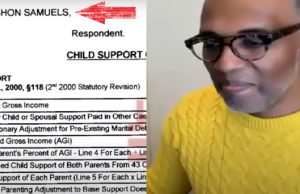 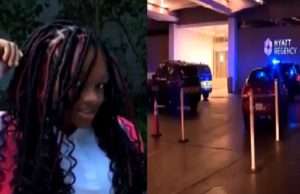