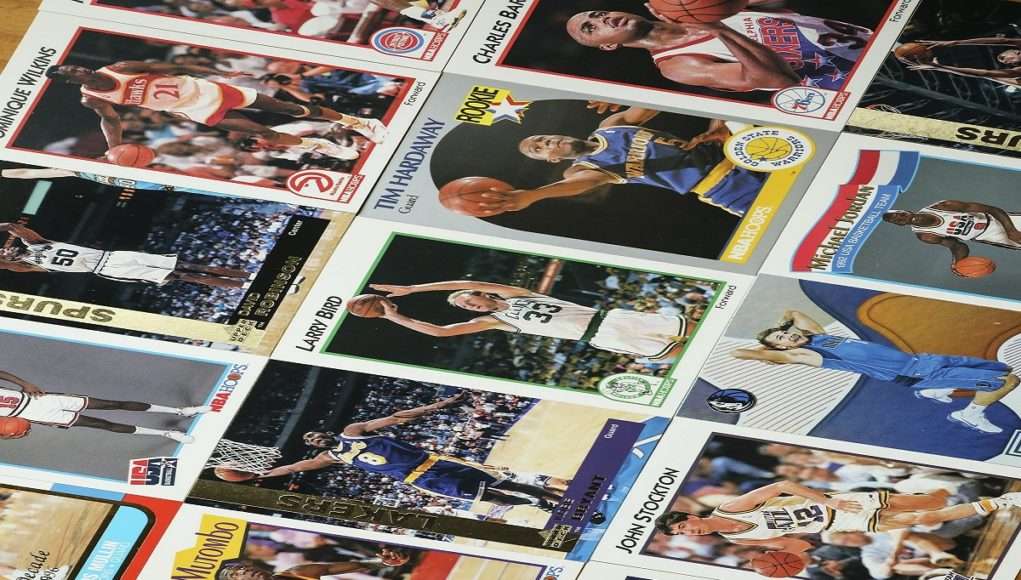 The previous holder of that record was a Lebron James rookie card that sold for $1.8 Million. Giannis has dethroned Lebron James position as king of the basketball card world.

Giannis’ rookie season was nothing special offensively as he averaged 11 points per game on 36% shooting, but his defense was already showing signs of greatness. You could already see how great he was going to become in terms of the regular season.

The Giannis Antetokoumpo rookie card includes a patch of a game worn jersey from his rookie year. What’s more incredible is that Beckett Grading Service reportedly gave it a MINT 9 rating, which means it is in pristine condition.

With all those details in mind, someone thought the Giannis rookie card was worth $1.812 Million, and dropped the bag on it.

LSU Lays the HAMMER Down on Odell Beckham Jr For Handing out Cash to...

JordanThrilla - October 17, 2020
Nuke Bizzle snitched on himself and got himself in some serious trouble with law. Rapper Nuke Bizzle...

Migos Break Into Madonna House in Miami to Trap and an...

TI Admits His Friend CAP Pissed on Drake at the Movie...

JordanThrilla - October 18, 2020
Did Crunchy Black admit Human Trafficking? Rapper Crunchy revealed how much he made pimping women during a...

Migos Break Into Madonna House in Miami to Trap and an...

TI Admits His Friend CAP Pissed on Drake at the Movie...