JordanThrilla
Home Sports Hector Lombard Punks Out Tyron Woodley After Confronting Him For Trying to... 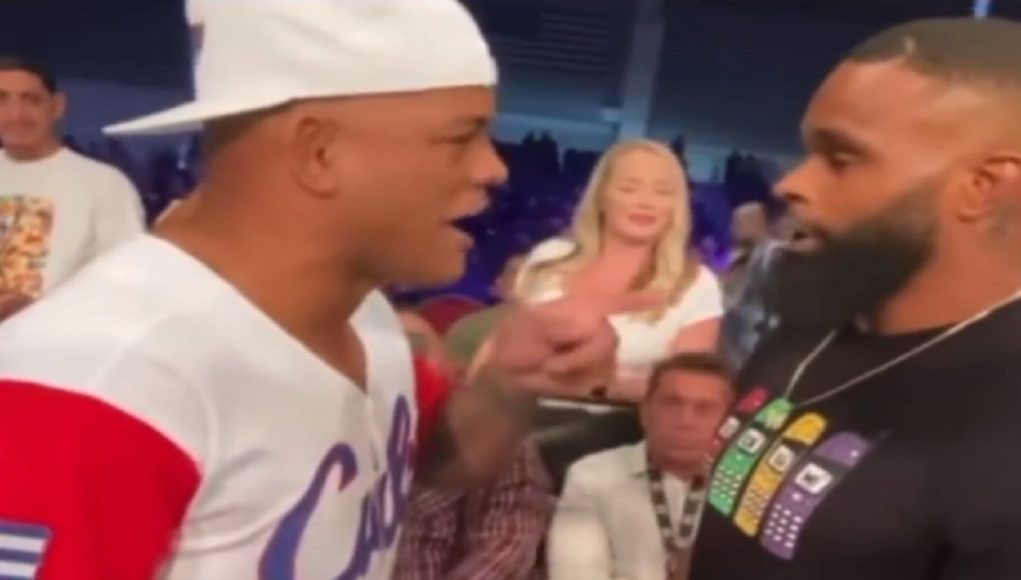 In the footage Tyron Woodley was shook almost speechless as Hector Lombard told him what was what to his face. The situation ended peacefully, mainly because T-Wood wanted no parts of a fight with him. Take a look at how it went down.

The Backstory of the Beef Between Hector Lombard and Tyron Woodley

The beef between these two started when Hector Lombard cheated on his girlfriend, and began dating another woman behind her back. That girl he started dating got hurt at the gym, and Tyron Woodley offered to help her recover to which Hector Lombard agreed. When he traveled back to Louisiana, he claims Tyron Woodley began trying to smash her for almost a week by telling her how bad of person Hector Lombard was. Ironically Tyron Woodley was cheating on his wife, because he was married at the time, which made this a cheating love triangle. 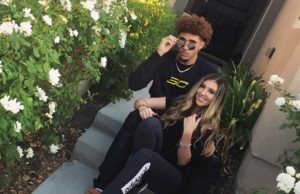 Yesterday is wad reported the Hornets signed Liangelo Ball to a contract with undisclosed terms. Today it...

Did Joe Biden Get Lost on Stage After Speaking at John F. Kennedy Presidential Library...

Details on How a Reddit User Discovered Her Boyfriend of 6 Years is Actually Her...