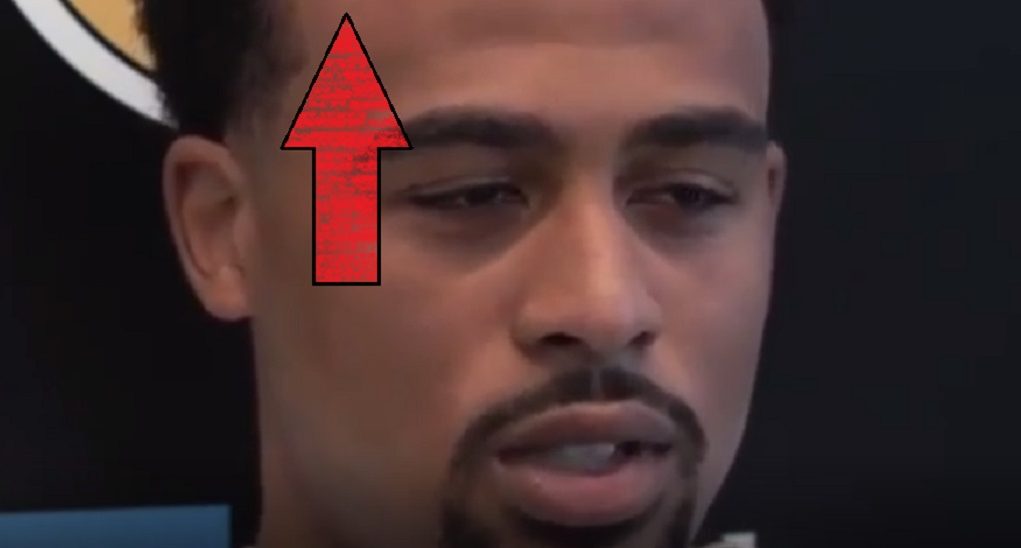 Talen Horton-Tucker is going to be a lot richer this season, and he may want to use some of that money on getting the Lebron treatment to his scalp. After his press conference reacting to signing a 3 year contract with Lakers, Talen Horton-Tucker’s receding hairline went viral.

Last season no one noticed Talen Horton-Tucker’s hair loss, because he was always rocking a low cut. However, with his hair grown out it really highlighted the struggle going on with minimal hair growth around his hairline. Talen Horton-Tucker’s balding issue makes him look closer to 40 years old, although he is only 20.

In the photo comparison below you can see Talen Horton-Tucker has a Stephen A Smith hairline at only 20 years old. When he’s 25, he’ll possibly be at Alex Caruso balding levels.

Talen Horton-Tucker’s balding hairline almost makes it look like he has on a beanie. It also looks like he’s wearing one of the netted haircaps you see cafeteria workers wearing.

The good news here is that historically players who suffer from premature balding end up being very great in the NBA. Prime examples are Lebron James, Michael Jordan, and Trae Young.

Talen Horton-Tucker signed a 3 year $32 Million contract extension with Lakers, which will really benefit his hair loss battle. He can turn to his teammate Lebron for guidance on how to slow down the balding, and he can get connected with his hair doctor too.

It’s easy to see to things are looking up for this Talen Horton-Tucker’s receding hairline. 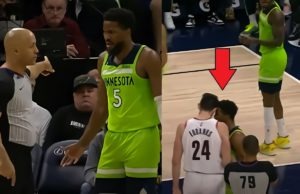 When people hear the name Malik Beasley the first thought that comes to mind besides him being...
- Advertisement - 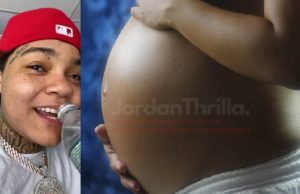 Is Young MA pregnant? Possibly the most manly female rapper of all time may be bringing new...
<d