Home Conspiracy Theories Is Cardi B Finding Out Rapper Offset is Gay the Reason for... 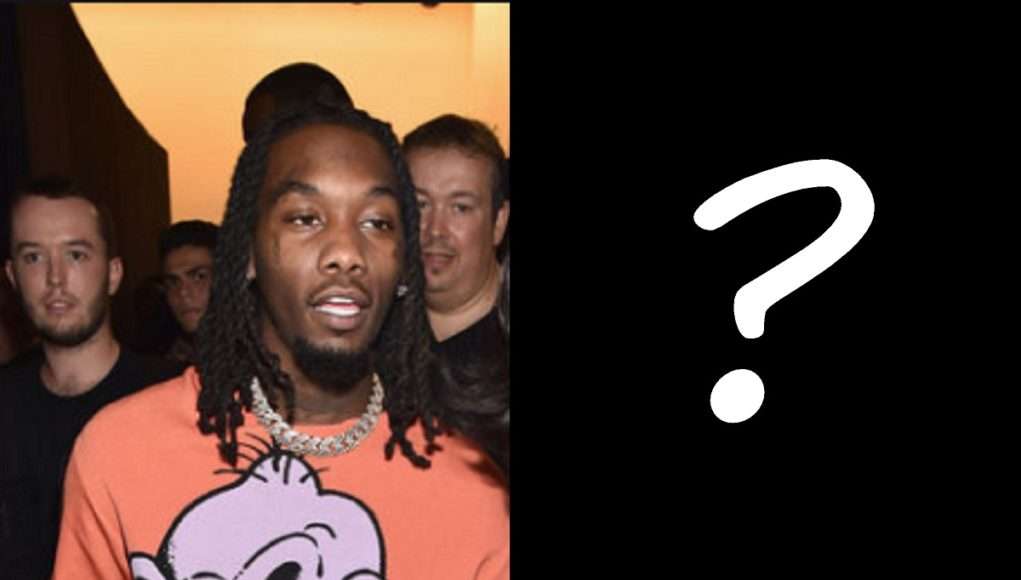 Is Cardi B finding out Offset is gay the reason for Cardi B’s divorce? A Rapper Migos Offset Gay Conspiracy Theory has arisen after old tweets from Offset surfaced. In the tweets Offset admitted he was gay, but claimed his account was hacked at the time.

People on social media now believe that Cardi B found out Offset was cheating with gay men, and filed for divorce. This has given life to the Migos Offset Gay Conspiracy Theory. Is Offset really gay? Take a look at these tweets from last year.

There really no evidence other than those tweets that Offset is gay, but some people brought up the old video of him pop locking as possible evidence.

As of right now details on what really went down that led to Cardi B and Offset’s divorce are vague. It’s only speculation that Cardi B filed for divorce after finding out Offset is gay. For that reason it remains a Migos Offset Gay Conspiracy Theory.

Tee Grizzley Picks Up His Twin Brother From Jail and Gives Him $500K as...

JordanThrilla - October 21, 2020
TI heard Young Jeezy calling him out for a verzuz battle, and he got real disrespectful. TI...