Say it ain’t so, but LaMelo Ball smashing Teanna Trump could be a possibility. Rumors are saying LaMelo Ball is dating adult film star Teanna Trump, because they were reportedly spotted together recently and looked very much like a couple. There’s a 6 year age difference between the two with LaMelo Ball being 19 and Teanna Trump being 25.

If the news is true this is a big win for Teanna Trump, because everyone has seen the videos she posted about being broke and homeless, which we included below. She claimed she was living out her car after taking a charge for ex-boyfriend. Considering how volatile her life seems to be, people are very worried about LaMelo Ball considering how young he is.

The history between these two first became known when Teanna Trump was spotted a Charlotte Hornets game last month. LaMelo was also seen chilling with her Charlotte. Interestingly people thought he was dating IG model Ashlyn Castro, but they must have either broken up, were just a fling, or were never dating.

LaMelo Ball smashing Teanna Trump could be an act of pure boredom. He’s out for the season with a broken wrist, and recently he was seen on the sideline seemingly having anxiety issues from having nothing to do. Being too bored can make you do wild things.

Who knows though, maybe he really likes her or maybe the rumors aren’t true. It would be crazy if he follows in the same footsteps as PJ Washington, and LaMelo Ball gets Teanna Trump pregnant. 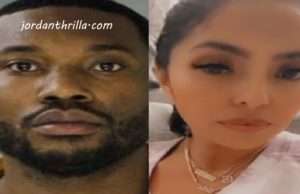 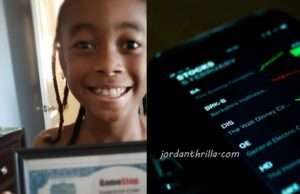 When you think of people who got rich off the Gamestop stock market craze kids don't come...
- Advertisement - 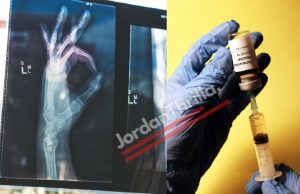 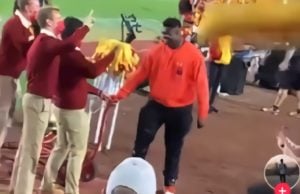