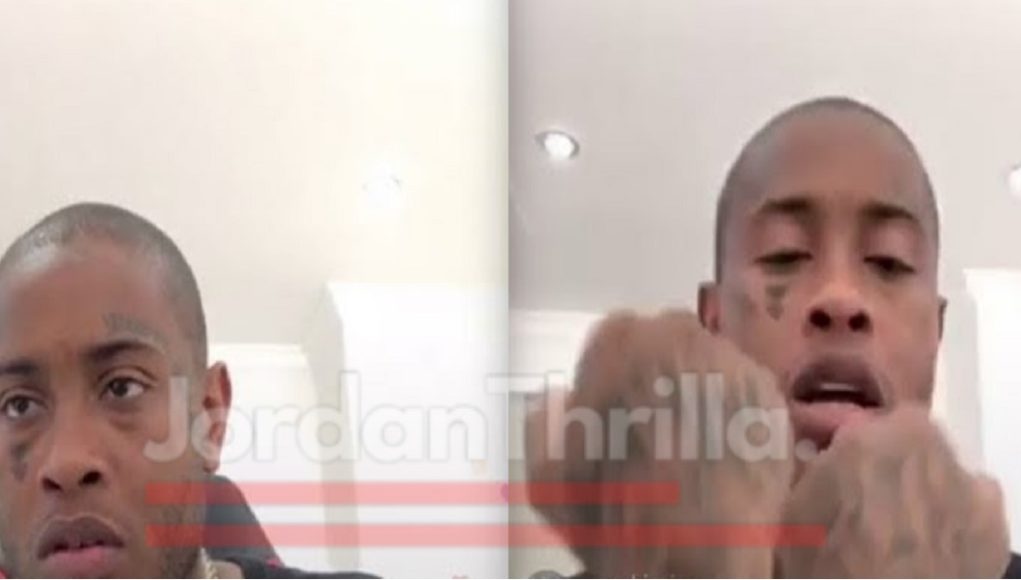 Is rapper Southside trying to kill his father? Families have issues all the time, but almost never does it lead to someone wanting to kill their own relatives. However, Southside’s father claims that he put a hit on him multiple times. He took to Instagram to expose the situation to the world, and to disown his son publicly.

Trending Now  Mariah Carey Responds to YTK: Mariah Carey Sues YTK For Turning Her 'Shake It Off' Song Into Murder Music 'Let It Off'

It got even deeper when he added, “I want the world to know I have nothing to do with you”.

All we could think of while reading that was that episode of Fresh Prince of Bel Air where Will Smith cries about his father not wanting him.

In response to his father’s claims Southside posted a message saying, “you supposed to be proud of your son. I didn’t do nothing to you for you to be dissing me. He talking about I beat Tiara up and all this other stuff. Tripping”.

This situation leaves so much to think about. 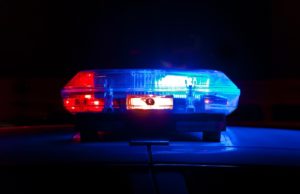 Earlier today a mass shooting at a July 4th parade in the Chicago Suburb of Highland Park...