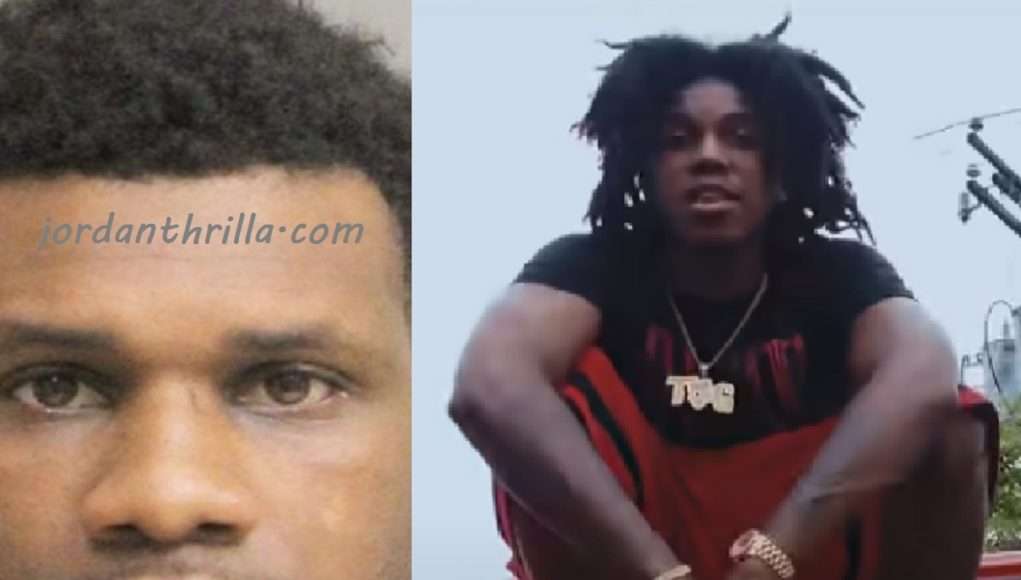 The cases being built around NBA Youngboy’s crew continue to pile up. Now NBA Youngboy affiliate NBA Lil Pap has been charged with the murder of Gee Money.

Investigators believe evidence shows Deandre Fields aka NBA Pap shot and killed Gee Money back in 2017. Gee Money was at a studio on Dallas Drive in Baton Rouge when he was shot in the parking lot while leaving.

When he was alive Gee Money would often diss NBA Youngboy on Instagram Live, such as in the video above. He was one of NBA Youngboy’s biggest enemies, who eventually met the same unfortunate demise as King Von.

With the NBA Pap being indicted for murdering Gee Money some people feel FEDS are slowly building a RICO case against NBA Youngboy. 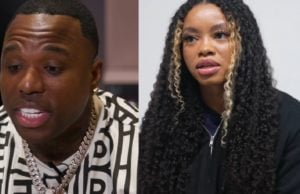 Is Pooh Shiesty on suicide watch in prison? In a new court room photo Pooh Shiesty is wearing a green vest with a very...