Is Cardi B at fault for divorcing Offset? A video of Offset being a good father is leading people to blame Cardi B for their divorce. The footage shows Offset playing in the pool with his kids, which he captioned “I love them so much”.

Some people are wondering why Cardi B was out making songs like “WAP”, while being a mother at the same time. People who are on Offset’s side, think Cardi B was the one out doing bad things while Offset was at home being a good father to his kids.

Take a look at the short video.

This video is from a few weeks ago, before news came out that Cardi B was divorcing Offset. Sure it doesn’t prove much, but for those people who want to believe Offset is the innocent party in the divorce, the video says a lot. At the same time there are other videos that implicate Offset.

Only time will tell who truly caused the relationship between Cardi B and Offset to end in divorce. They were supposed to be Hip Hop’s next power couple, but now are a statistic of divorce. 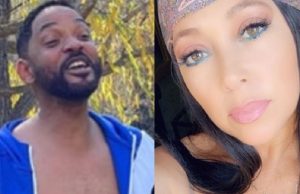 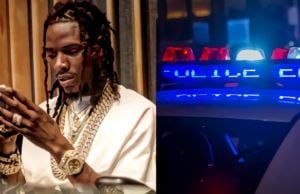 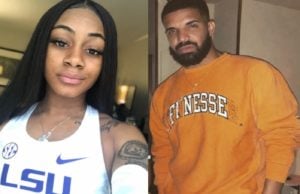 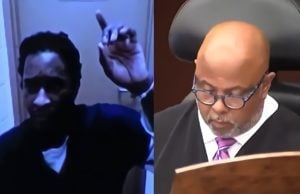 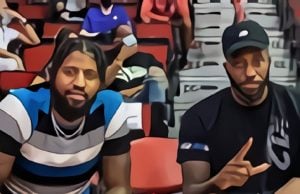