You could hear the pain in Brandon Marshall’s voice as he told the security they were calling cops only because they felt “uncomfortable” with his appearance.

Most people never really see athletes going through the same things the average person does, but this is another situation that reminds you it can happen to anyone. Now Brandon Marshall will probably never feel comfortable in a neighborhood he just moved into. The environment was literally unwelcoming to him from day 1.

See also  Was Doc Rivers Tampering With Buddy Hield During Kings vs Sixers? Here is Why a Ben Simmons for Buddy Hield Trade Theory is Trending

It remains to be seen if any action will be taken against the neighborhood security for calling the cops on Brandon Marshall for no real reason. This is a move in day Brandon Marshall will probably want to forget. 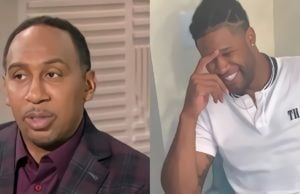 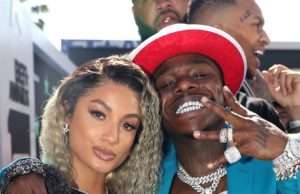 People are reacting to DaBaby breaking up with DaniLeigh after she said a "Yellowbone is what he...
- Advertisement -

Did Floyd Mayweather Make Logan Paul Piss Himself During the Fight?...

There were many strange moments during the Logan Paul vs Floyd Mayweather fight, but the strangest might... 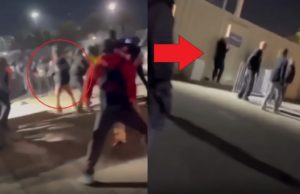