Russell Simmons nephew alleges that he witnessed Gay Cult like rituals at Def Jam where artists were made to give up their holes and souls, in order to be made famous. The allegations come in a new interview with Murder Music Master Show.

Jamel Simmons was part of the group The Flatlinerz, where he went by musical name “Redrum”. Jamel Simmons says he refused to be a victim of the ritual, but witnessed other artists take part in the rituals.

While the allegations cannot be confirmed, Russell Simmons’ nephew was definitely signed to Def Jam, and would know about the dark secrets that went on there due to him being a close relative of Russell Simmons. Also, what reason would he have to lie?

This wouldn’t be the first time stories like this have come out about the Music and Hollywood industry. 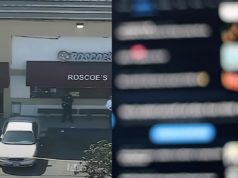 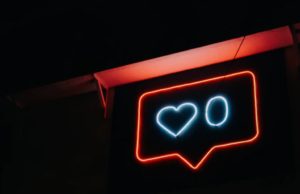