Billionaire Black responded back to Rizzo Rizzoo claiming they stole around $2,500 from him, along with taking his TSF Chain. Take a look at how it all went down.

It’s easy the see the beef between these two is just getting started. Let’s see if Sauce Walka comments on the situation since Rizzoo Rizzoo is his artist. Will he stand by while his artist gets disrespected like that? 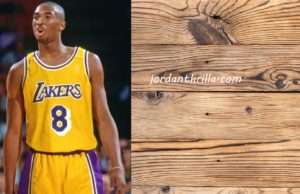 Many people have Kobe jerseys these days, but there is only person alive that has one made...
- Advertisement - 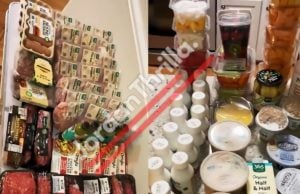 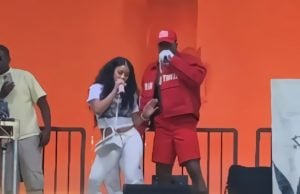