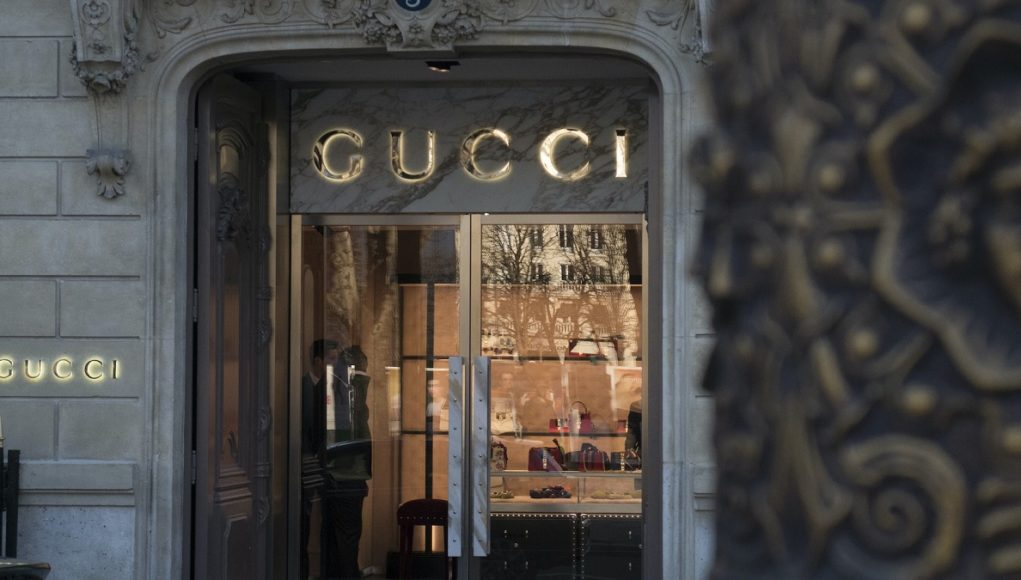 There are a few things that store employees are not supposed to do when robbers are stealing to avoid potential lawsuits. For example, in many cases employees are not allowed to use force or restrain a robber, or use weapons of any kind. This is in order to avoid injuring the robber, or creating an even more dangerous situation. This is because it’s possible that the robber may hurt someone who gets in their way. If an employee does stop a robbery, and someone is injured as a result, the store could be liable for the injury.

Essentially the smartest thing for a sales clerk to do during a robbery attempt is to just sit back, chill out, and let them do their thing. In viral footage showing a Gucci store robbery in progress, the sales clerk did just that in the most hilarious way possible. As you’ll see in the TikTok video posted by @gloriarodriguez_, a sales clerk gave the robbers a head nod while they stole Gucci items right in front of her. It seems both she and the robbers knew there was nothing she could do in that moment without breaking store policy for those type of siuations.

According to reports this incident happened in California where theft can be a misdemeanor offense. This means that if you are convicted of stealing, you will be subject to a fine and/or jail time.

Depending on the circumstances of a case, stealing may also be classified as a felony. If you are convicted of stealing a large amount of property, or if the property you stole was used in the commission of a felony, your punishment may be much harsher. 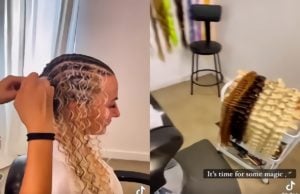