It was reported that in pre sexual assault lawsuit communications it was detailed that after the masseuse refused Deshaun Watson’s inappropriate massage request he got up and left. Based on the messages it seems he even apologized too. In the lawsuit there reportedly no indications that he ever actually touched the masseuse.

The lawyer hoping to convict Deshaun Watson of sexual assault released these text messages, but ironically they seem like they could actually help him beat the allegations. 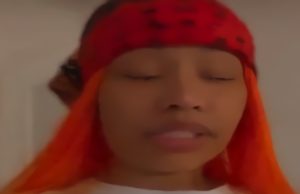 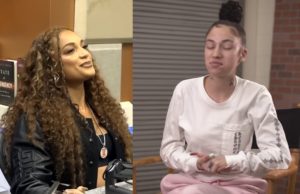 Did Bhad Bhabie Get Plastic Surgery to Look like Dani Leigh?...

Over the years Bhad Bhabie's appearance has changed drastically. It started with her new teeth, then people...

When the Detroit Pistons selected Luka Garza with 52nd pick in the 2021 NBA draft they knew they were getting a skilled big man...