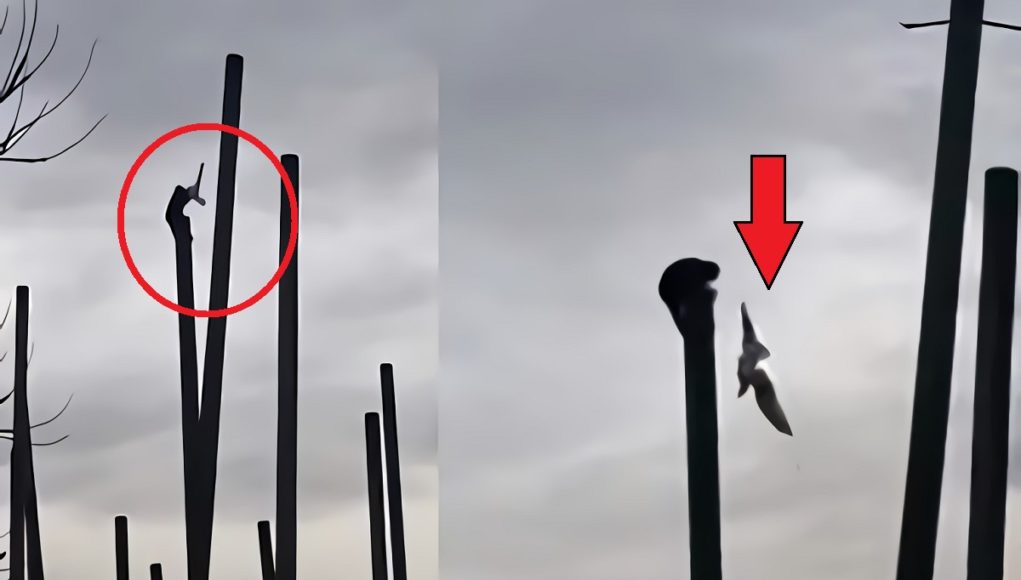 Monkey’s are known for their high levels of intelligence second to only Dolphins and Humans. However, they are also known for being savages with brutal strength. This was highlighted in a viral video where a monkey’s interaction with a seagull left onlookers at Chester Zoo in England horrified.

In the viral footage the scene seemed peaceful with a bunch of seagulls flying around, and one monkey just sitting on top of a pole enjoying the breeze. However, the Chester Zoo customers would soon realize he wasn’t just enjoy the breeze, he was waiting for the right moment to murder an innocent seagull.

In the blink of an eye the Monkey started beating the seagull to death after grabbing it out the air. The monkey bashed the seagull’s head against the wooden pole repeatedly. What happened next was even more savage.

As you will see the video shows the monkey eating the seagull alive as well. He was peeling it’s skull area apart like a banana. All the while the seagull’s wings were flapping in agony from the pain it was going through. It all ended after the monkey dropped the lifeless seagull to the ground after taking a few bites of its body.

This definitely belongs on the list of videos on that “Nature is Metal” social media page.

Most people didn’t even know that monkeys eat seagulls, then again some monkeys even eat their own kind.

Some people have defended the Chester Zoo monkey eating the seagull alive, by comparing it to a seagull eating fish live. A “what goes around comes around” type of deal.

Other people are saying the video is proof that monkeys at Chester Zoo are underfed and may be starving. One thing we known for sure is that monkey surely isn’t vegan.

Why are Celebrities Doing Buccal Fat Removal and Is it Safe? Details Inside 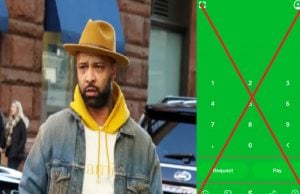 Mariah Carey’s Hair Going from Curly to Straight During Merry Christmas To All Concert...

Mariah Carey is a great artist, but over the years one of the main weaknesses people allege she has is doing live shows. For...