In America it seems like every other day in the news there is at least one incident of a shooting taking place at a school, and sadly today might be another one of those days. Reports are coming in about a potential shooting situation that may be unfolding at Central High School in Phoenix Arizona, and there are videos showing how scary the situation is.

According to reports there were popping sounds heard at Central High School after an altercation took place. Phoenix police released a statement on social media shortly after confirming that Central High School was on lockdown along with Xavier, Brophy, and Coding Academy which are nearby. They cautioned parents to stay away from the area, and said they will be blocking off all roads. The news has some people wondering if a mass shooting at Central High School may have occurred.

It appears some of the police vehicles in the video below are Federal Agents.

This is off of 7th Street in Phoenix.

The school is on lockdown pic.twitter.com/zTe9wIXtUC

Not much is known about the alleged Central High School shooter at the moment, or if there are any victims since the situation is currently still happening. If you are in that area avoid going near the school’s campus, or any of the surrounding roads. Stay safe everyone. 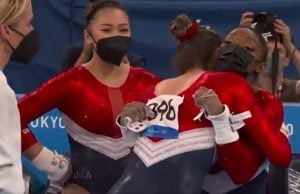 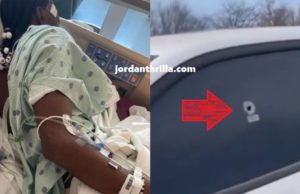 Why did Chris Brown throw up his Blood gang set with P Diddy during his New Years party? Is P Diddy a gang member? In...