While it’s not known what made Larsa Pippen return home to Scottie Pippen, some people speculate she is feeling bad about destroying Malik Beasley’s marriage. She may have put herself in Montana Yao’s shoes, and felt the pain she has caused her.

Even though she is still married to Scottie Pippen and has his last name, Larsa Pippen has been caught allegedly cheating on him so many times. When it was rumored she cheated with Future, it made Scottie Pippen resort to making himself look like Future. 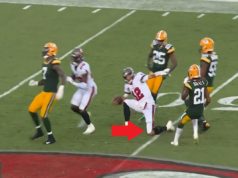 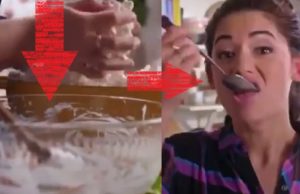 A woman's Food Network Popcorn Salad recipe is going viral, because of how nasty it looks. Surprisingly,... 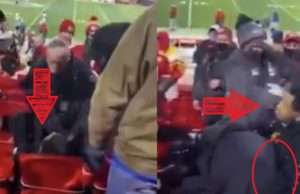