A woman rode on the hood of an ABF 18 Wheeler Truck on Florida turnpike highway in a viral video. The woman hangs on to the hood of 18 Wheeler, then the woman smashes the front glass of the 18 Wheeler truck. Meanwhile the truck driver swerves down the highway to try and shake the woman on the hood.

It really looked like something out of a Mission Impossible movie scene.

The story of what led up to this moment, is probably crazier than the incident itself. That woman really has some superhero strength to hang on the hood of an 18 Wheeler and smash the front glass all at the same time. Hopefully in the end no one was seriously injured.

Incidents like these are why that saw off Florida gif is so widely used. 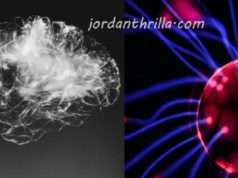 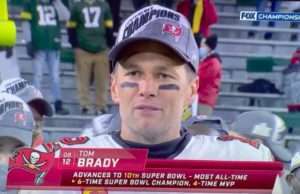 JordanThrilla - January 24, 2021
Their season started off rough, the road had a lot of uncertainty, people questioned them signing Antonio Brown, but in the end they made... 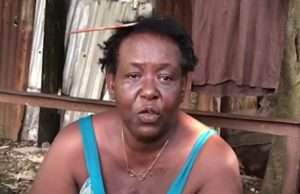