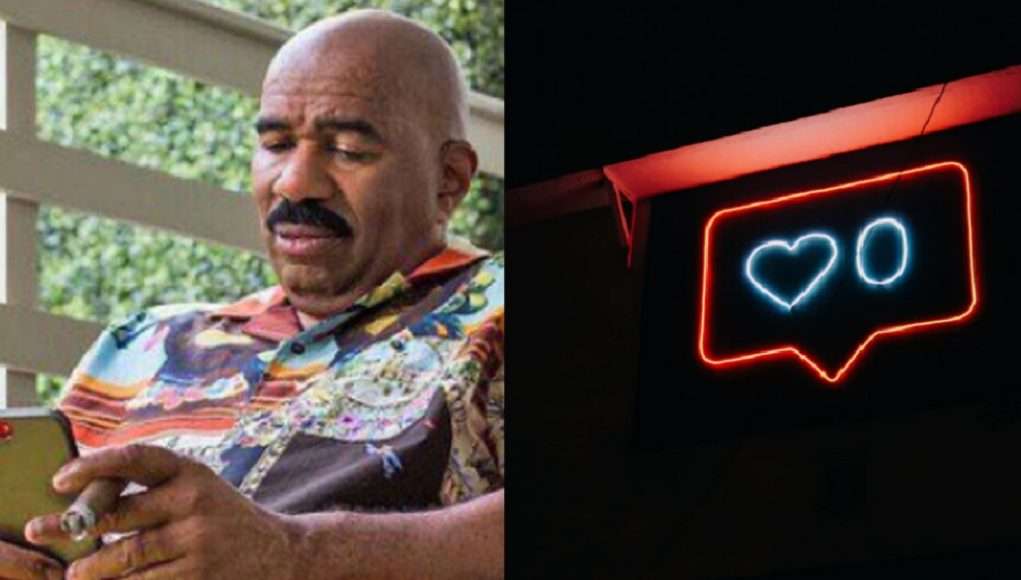 Take a look at the reactions to Women offering Steve Harvey WAP on Twitter.

Hopefully Steve Harvey doesn’t take the reactions as disrespect, because at the root of all this people are insinuating Steve Harvey isn’t attractive enough for women to be swooning over him.

You have to wonder how Steve Harvey will feel when he finds out so many people are in shock that women started boldly offering him WAP on twitter.

Women thirsting over Steve Harvey en masse might be one of the funniest moments of 2020, only because it happened so randomly.

JordanThrilla - October 21, 2020
It was a different time in the 80's and new leaked pictures of Magic Johnson kissing Janet...