Yo Gotti was almost robbed in Memphis, and he is both lucky to be alive and very brave. A viral video shows the moment a man almost shot and killed Yo Gotti while trying to rob him of his jewelry.

In the footage Yo Gotti is standing in parking lot as the man approaches him with gun. Most people would have quickly given up their jewelry, but he wasn’t having it. Yo Gotti punched the robber who retaliated by shooting at him one time. Miraculously he missed.

Yo Gotti is super lucky, because we have seen many times people get killed while trying to fight off an armed robbery attempt. One of the most famous examples was Pop Smoke. The people who robbed him allegedly shot him after he tried to fight back rather than giving up his jewelry.

Moral of this story is if you try to rob Yo Gotti he isn’t going down without a fight, even if you are strapped up. 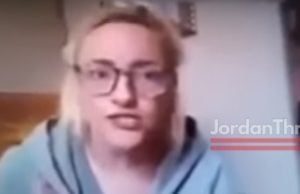 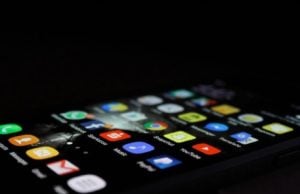