The next Verzuz battle might be with the two Atlanta Legends who ran the 2000’s. Young Jeezy challenged TI to a Verzuz Battle in an emotional video. During the footage Young Jeezy accuses TI of avoiding him.

A few hours earlier footage of TI and Busta Rhymes going at it over a Verzuz battle went viral. Young Jeezy probably saw and felt that TI was overlooking him.

Take a look at Young Jeezy calling out TI for a Verzuz Battle saying “Put a date on it”.

Wlll TI accept Young Jeezy’s Verzuz Battle Challenge? Or will he see this video and take it as disrespect?

Whatever happens hopefully it leads to this Verzuz Battle actually happening. In the first game of the 2021-22 NBA season, Stephen Curry had an injury scare similar to... 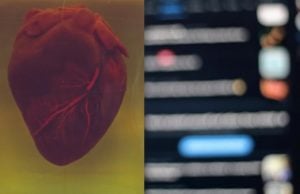 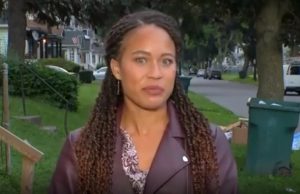 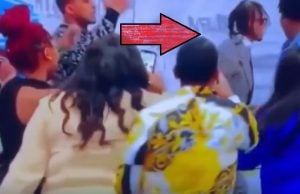 During a sports draft some of the best moments are seeing a player share a moment with...
<img data-lazyloaded="1" src="data:image/svg+xml;base64,PHN2ZyB4bWxucz0iaHR0cDovL3d3dy53My5vcmcvMjAwMC9zdmciIHdpZHRoPSIxMDAiIGhlaWdodD0iNzUiIHZpZXdCb3g9IjAgMCAxMDAgNzUiPjxyZWN0IHdpZHRoPSIxMDAlIiBoZWlnaHQ9IjEwMCUiIGZpbGw9IiM0ZDRkNGQiLz48L3N2Zz4=" width="100" height="75" class="entry-thumb" data-src="https://www.jordanthrilla.com/wp-conte