2012 Episode of The Simpsons Predicted Grand Princess Cruise Line Being Quarantined Due to Coronavirus.

The Simpsons accurately predicted the Grand Princess Cruise line would be quarantined off the coast of California because of a Coronavirus outbreak. In a 2012 Simpsons episode which takes place on a cruise ships that looks like Grand Princess, the characters fall ill with a virus before the captain announces they have been quarantined, and have to remain at sea.

In the clip below from the Simpsons episode it starts around the 44 seconds mark.

Now some people might say this is reaching, but when you look closely, there are subtle things you notice, that show a striking resemblance Simpsons Cruise Ship and Grand Princess.

Take a look at the photo below, as you can see The cruise ship on The Simpsons had a dolphin statue identical to the dolphin statue on the Grand Princess Cruise Cruise line. This makes it seem a lot more than just coincidence.

Now take look at an excerpt from the article about Grand Cruise line being quarantined off the coast of California due to a coronavirus concern.

It’s still not clear how The Simpsons are able to do this, but something strange definitely goes into the writing behind their episodes. 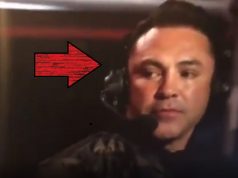 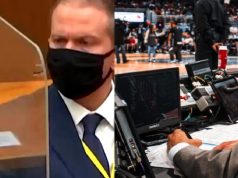 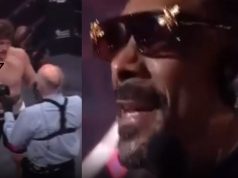 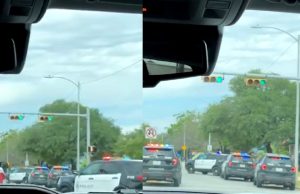 April 18, 2021
The suspect in the Austin Texas mass shooting has been identified as Stephen Broderick. He is a 41 year old black male who stands...