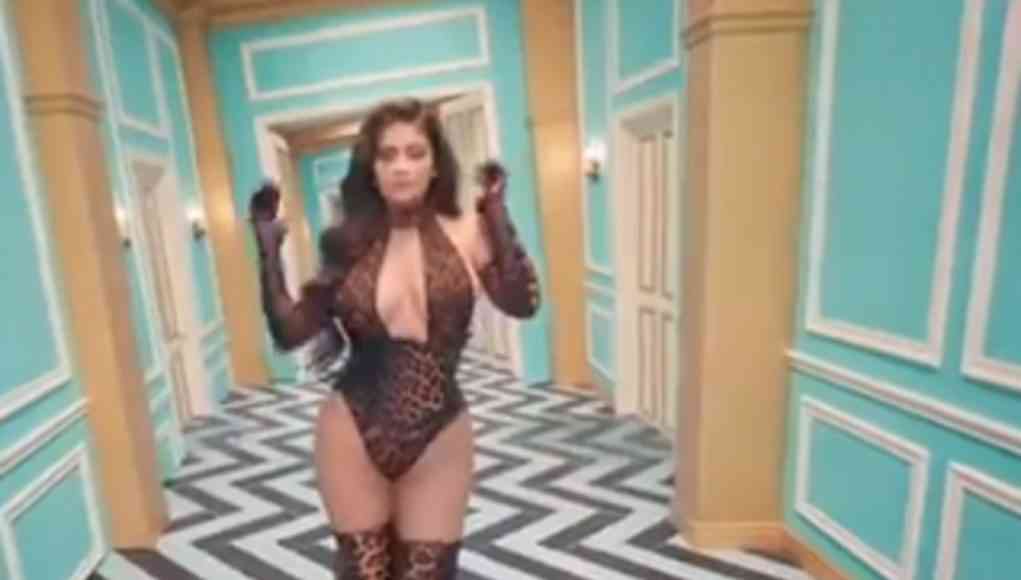 The change.org petition has a very straight to the point title, “Remove Kylie Jenner from WAP Video”. Some of the reasons people state are more shocking than the petition itself.

Many of the people who signed the petition to remove Kylie Jenner from WAP Video accused her of unfollowing Megan Thee Stallion after she got shot in her feet. Next most common reason was people accusing Kylie Jenner of exploiting black culture. One of the more interesting reasons people stated was accusations Kylie Jenner teaches women how to be “insecure”.

It’s clear Kylie Jenner’s cameo in WAP video made a lot of people angry. Megan Thee Stallion and Cardi B probably had no idea that would happen. The petition is near 70,000 now, but at the rate it’s going it could be at 100,000 by the end of the week.

JordanThrilla - September 24, 2020
Charles Barkley was very vocal about current social issues during Inside the NBA today, and his comments...