When Stephen Curry scored a career high 62 points he set a new record for Warriors franchise, and set back his good friend and teammate. An angry Klay Thompson reacted to Stephen Curry scoring 62 points and surpassing his record of 60 points in the most hilarious way.

Klay Thompson jokingly insinuated he wants to fight Stephen Curry by posting a video clip from an Adam Sandler movie where he beat somebody down. Klay Thompson added the caption “How I felt watching Stephen Curry surpass my career high last night“.

Pray for Klay Thompson through this tough time. 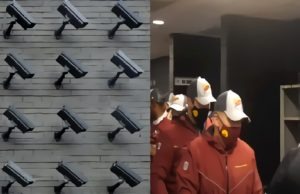 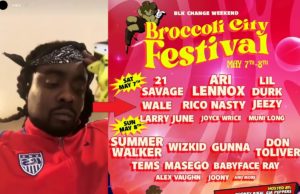 Everyone is excited for the Broccoli City Festival being held on May 7-8 at the RFK Festival...
- Advertisement - 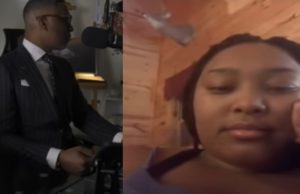