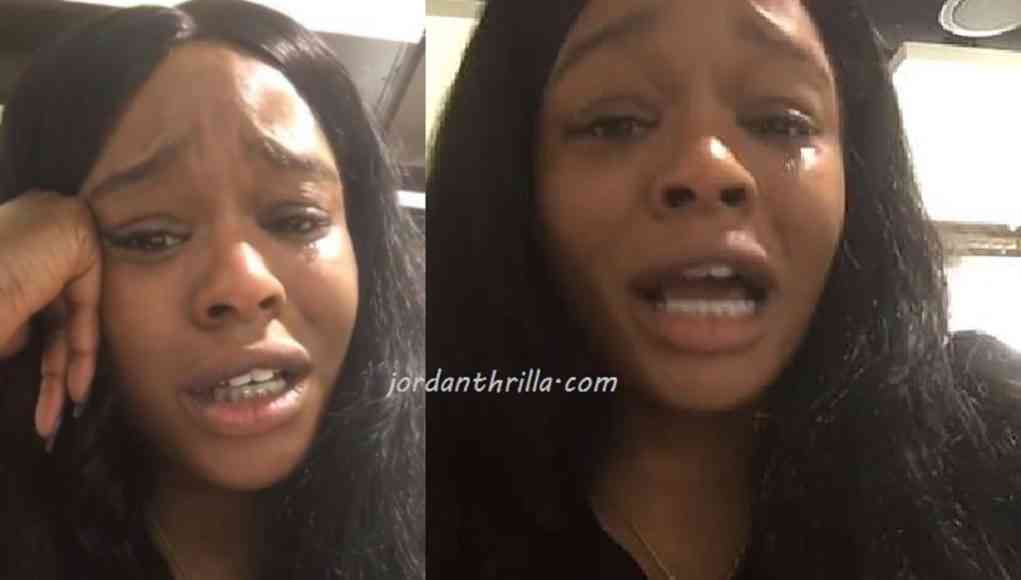 Should Azealia Banks be on suicide watch? This what people are asking after Azealia Banks left a suicide letter on her Instagram story. Fans now fear that Azealia Banks committing suicide might happen. In the scary suicide message she wrote “My Soul is tired, I’m ready to go”.

When she added “Yes I think I’m done here”, then mentioned public ridiculing her constantly, it really made people start to worry about the well being.

Azealia Banks suicide letter went from cryptic to blunt, when she added “I think I will end my tenure here on earth soon”. In that moment she made it clear she was possibly contemplating suicide. In reality she has been complaining about her life in relation to the state of the world for the past few years.

Let’s hope and pray Azealia Banks comes to her senses, and doesn’t harm herself. Hopefully people are misconstruing her words.

JordanThrilla - September 24, 2020
Tyler Herro's High school basketball photo is viral on Social Media, and it strangely has to do...