Today was Pooh Shiesty’s 22nd birthday, but due to his recent legal issues he’s spending it behind bars. However, this didn’t stop him from celebrating with his family in the best way he could given the dire situation.

“He call me big purr”

You can tell Pooh Shiesty was feeling real bad knowing that he’s stuck in prison on his birthday looking through a window at the outside world.

Pooh Shiesty was looking out the prison window like the Squidward meme.

Back in June Pooh Shiesty was seen wearing a Suicide Smock Vest, which had people worried about his mental mind state behind bars. Hopefully he has found a way to stop positive, and at least celebrate his birthday 22nd with worrying about his future. 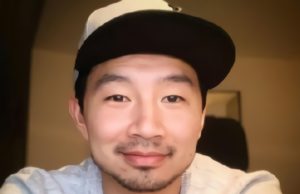 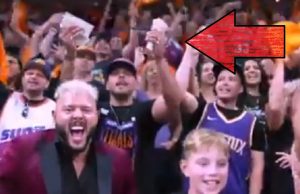 The trend of fans counting to 10 while Giannis shoots free throws has officially been taken to... 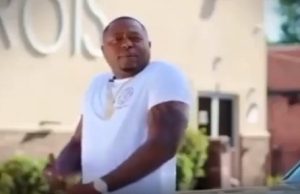 A controversial COVID vaccine commercial released in Arkansas has people confused at the choice of imagery they...