The recent chaotic incident at a high school in a small town made national headlines due to the racial slur that was used, and how the instructor reacted. The incident took place between a black substitute teacher and a white student, with the student calling the teacher the N-word racial slur. The video of the incident quickly went viral, sparking outrage and support across the country.

There is a general consensus that belief that the teacher will likely be fired just for the fact that he put hands on a student. In most cases schools have to take action against that, even if the physical altercation was warranted in a moral sense. As such, some people feel that baiting the teacher into getting himself fired was the goal of the student.

That kid really got the Jazz treatment.

Recent reports state the incident is being investigated by local authorities, as well as an internal investigation being conducted by the school district. 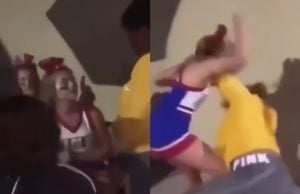 A Bully is something that everyone can agree they don't like. Whether you were a victim or... 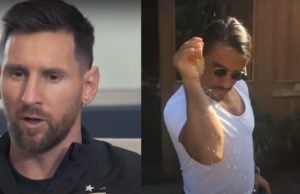 The World Cup is finally over, and it was a nail-biter all the way to the very...