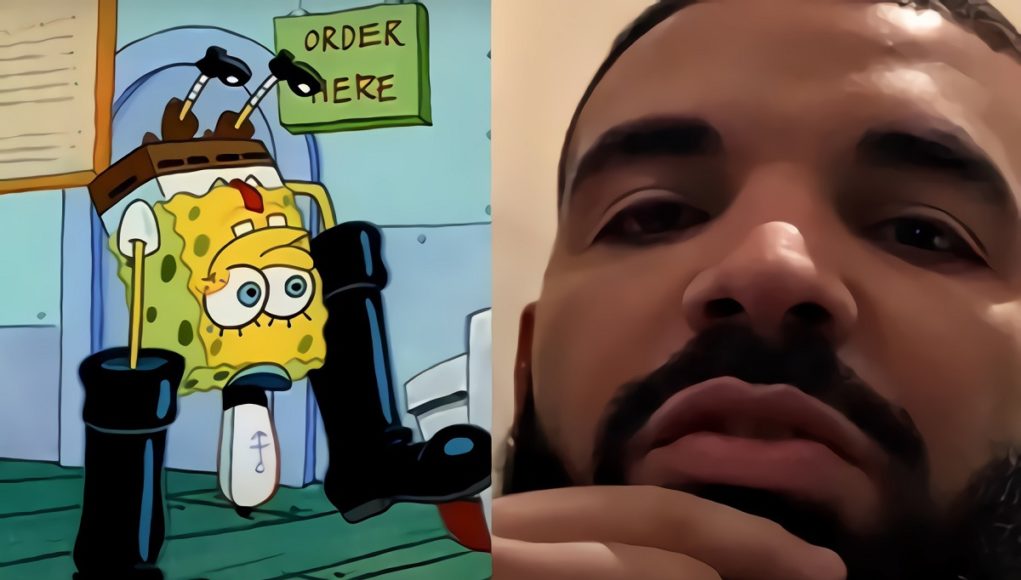 Since it was first aired on May 1, 1999 SpongeBob SquarePants has been a cultural phenomenon. The cartoon show has become a fan favorite of every demographic whether you consider race, age, or gender. As such the show has amassed an estimated net worth of over $15 Billion dollars since it’s inception. A perfect example of the impact this cartoon has had on the world is how it may have influenced Drake’s newest album ‘Honestly, Nevermind’.

One of the most legendary memories from the SpongeBob SquarePants franchise came in Season 1 Episode 8 titled ‘Squeaky Boots’. Just as the title entails the episode was about a pair of black leather boots that made a squeaky sound similar to a creaking bed. Since the episode was released many years ago thousands upon thousands of videos have been posted on platforms such as YouTube to pay homage to the annoying yet satisfying sound on SpongeBob’s squeaky boots.

It turns out Drake may have been inspired by this sound while he was making a certain song on his new album. If you listen closely you’ll notice that on the ‘Honestly, Nevermind’ song ‘Currents’ is SpongeBob’s Squeaky Boots sound effect all throughout the melody. You can easily tell, because the sound has a very specific rhythm and cadence that is identical what is heard in Season 1 Episode 8 of the cartoon. Some people think it’s just a bed creaking sound, but it’s more likely that Drake used the SpongeBob’s Squeaky Boots sound effect to pay homage to the legendary show.

First take a listen to sound effect in question in it’s original form.

As you can hear those sound effects are very similar, and unless it’s a coincidence it seems Drake featured SpongeBob’s Squeaky Boots on ‘Honestly Nevermind’, which might be a first in hip-hop history.

It’s clear Drake was trying to step outside the box with this album, and as such it hasn’t been as well received as his past projects. One thing that’s undeniable is that this might be one of his most creative albums to date. Especially considering he may have used SpongeBob sound effects, while still making it appeal to grown ups. 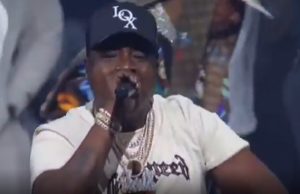 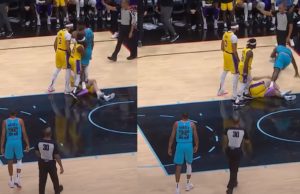