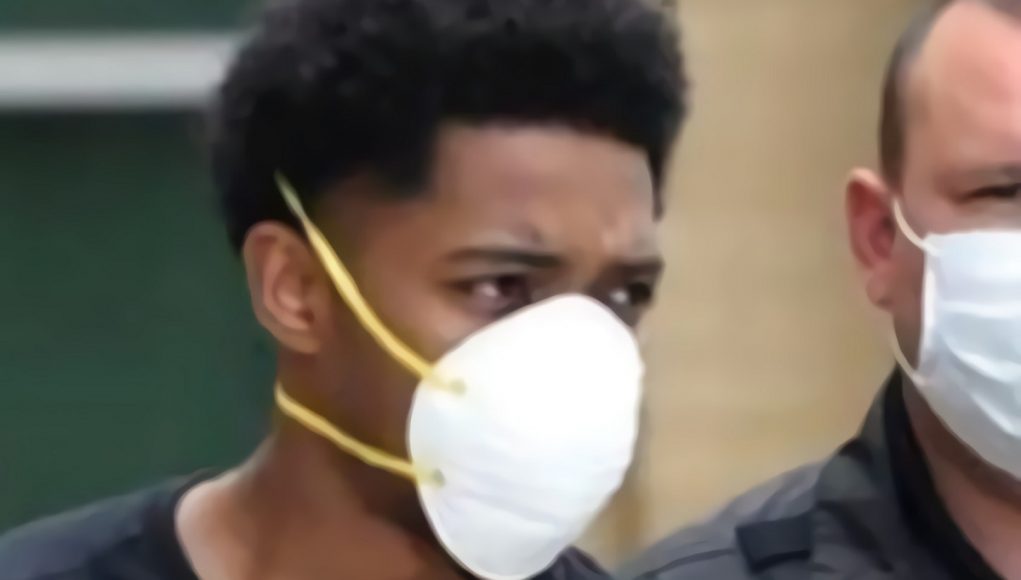 Did NBA Youngboy’s crew member NBA Meechy Baby snitch on Lit Yoshi in court? By now you have probably heard the news that Lit Yoshi and Fredo Bang were arrested by FEDS in Miami after their house was raided. Lit Yoshi was free on $1.8 Million bond before he was hit the new charges today in connection with another shooting. New details about the shooting reveal that a member of NBA Youngboy’s crew named Meechy Baby was the target, and agreed to testify against Lit Yoshi in court.

- Advertisement -
Must Read  Who Lied to DMX Lawyer? DMX Lawyer Says He Was Given Wrong Information DMX is Still on Life Support

According to reports FEDS allege that Lit Yoshi put a hit on NBA Meechy Baby, and on the day of the shooting he was sitting in a car at Slidell Apartment complex when he was met with gunfire. NBA Meechy Baby wasn’t hit by any of the bullets, and survived.

FEDS believe he was targeted by Lit Yoshi, because he learned that he had agreed to snitch on him. FEDS used a IG video Lit Yoshi posted where he called NBA Meechy Baby a “snitch” as evidence against him. Take a look at the video below.

It looks like Lit Yoshi was telling the truth about NBA Meechy in this video if the reports are true. Also Lit Yoshi snitched on himself by posting this video back then.

Lit Yoshi aka Mieyoshi Edwards was already battling first degree murder charges, which was the reason he moved to Florida with Fredo Bang after posting the $1.8 Million bond. Reports say FEDS raided their house with smoke bombs and assault rifles, which some officials believe may have been overly excessive considering the circumstances.

All that trash talking Devin Booker did in Game 5 and 6 came back to bite him...

It's well known the sports and hip hop blend together to make some of the most powerful moments in history. With the death of...