JordanThrilla
Home Conspiracy Theories Did the Same People Who Shot ‘Today I Got Time Cuz’ Kid... 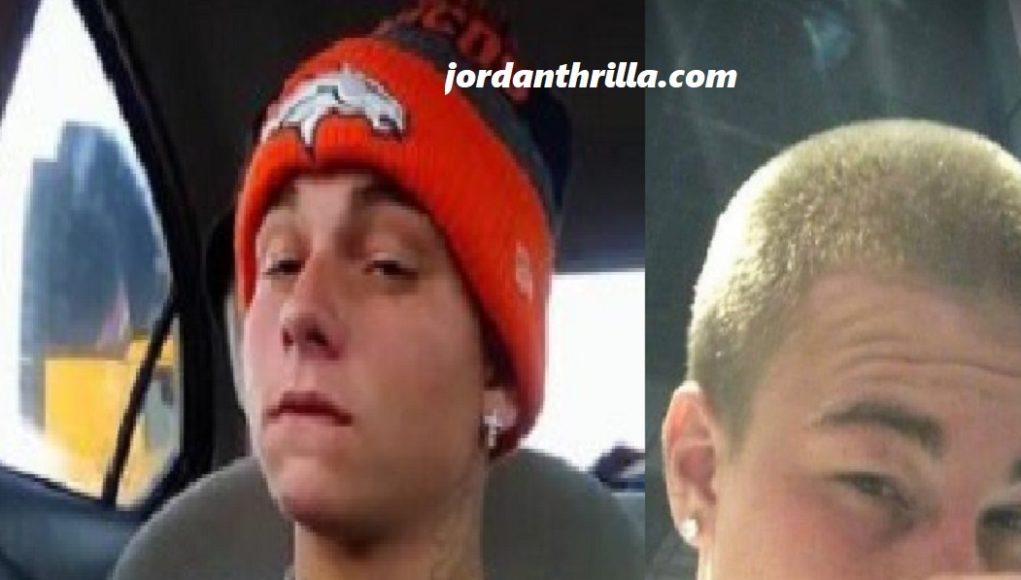 The kid who created the famous “But Today I Got Time Cuhz” was murdered recently. The news of Vincent Brown aka White Keeway aka “Today I Got Time Cuz” kid dead was confirmed by his mother. There’s a possibility it could be connected to a shooting that happened last year.

Why Was the Death of Vincent Brown Brown the “Today I Got Time Cuz” Kid Causing Controversy”?

Before his mother spoke out, rumors of Vincent Brown dead were already spreading on social media. Amidst the commotion an imposter Vincent Brown pretending to be him tricked many people into believing he was still alive. However, it became 100% factual when his mother Linnea confirmed her son was dead.

She added his Instagram handle “Greal Da Savage” in her emotional announcement to make sure people didn’t mix him up with the imposter.

This was the impostor trying to trick the world into believing he was still alive.

This was message his mother Linnea Brown left on social media confirming the news of his death was true.

Are the People Who Shot and Killed the “Today I Got Time Cuz” Kid Dead the Same People That Targeted Him in 2020?

At the moment there are no details on who shot White Keeway dead, but there are some clues left behind on social media that are fueling conspiracy theories. Back in September of last year Vincent Brown survived a shooting where the bullet missed and hit his finger. He posted about murder attempt on social media.

Must Read  Is the COVID Death Rate Inflated? Details on How COVID-19 Deaths are Counted Fuel Conspiracy Theories

This is creating a conspiracy theory that the same shooters from 2020 came after him again. 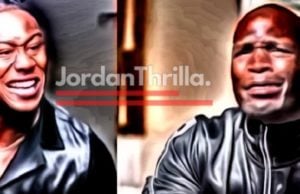