The Tory Lanez vs Megan Thee Stallion shooting case has been adjourned until April 15. She claims there is no proof behind DJ Akademiks’ claim that Tory Lanez’s DNA was not on the gun that shot her. She accused him of being on a payroll to spread false narratives and create a hate campaign. However, DJ Akademiks responded to Megan Thee Stallion by doubling down on his claim that he saw documents stating that Tory Lanez’s DNA was not found on the gun.

This was the tweet that set things off, which DJ Akademiks later deleted.

Things got real interesting when DJ Akademiks responded to Megan Thee Stallion doubling down on his claim that court documents show that Tory Lanez’s DNA is not on the gun in question.

See also  Is Video of an Orb Shaped UFO Flying Over Paris France Connected with a UFO Sighting in Guadalajara Mexico Forest?

Only time will tell what the real truth behind this situation is when the trial starts in April. Tory Lanez has been adamantly claiming he’s innocent ever since the news broke about the shooting last year. 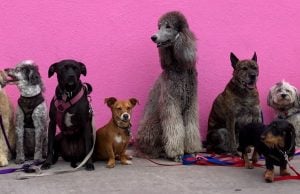 Homeowners Associations rose prevalence in the 1960s, and since then they have become a villain to many... 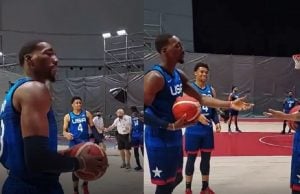 We all know Kevin Durant is an emotional player who isn't scared of anyone, and that includes...
- Advertisement - 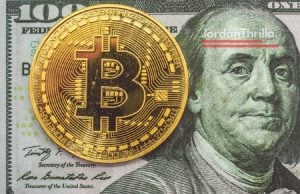 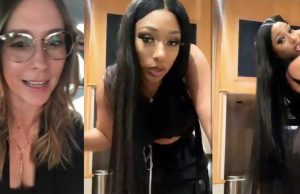 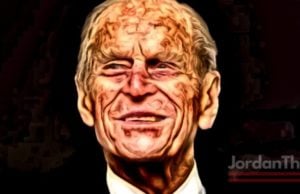