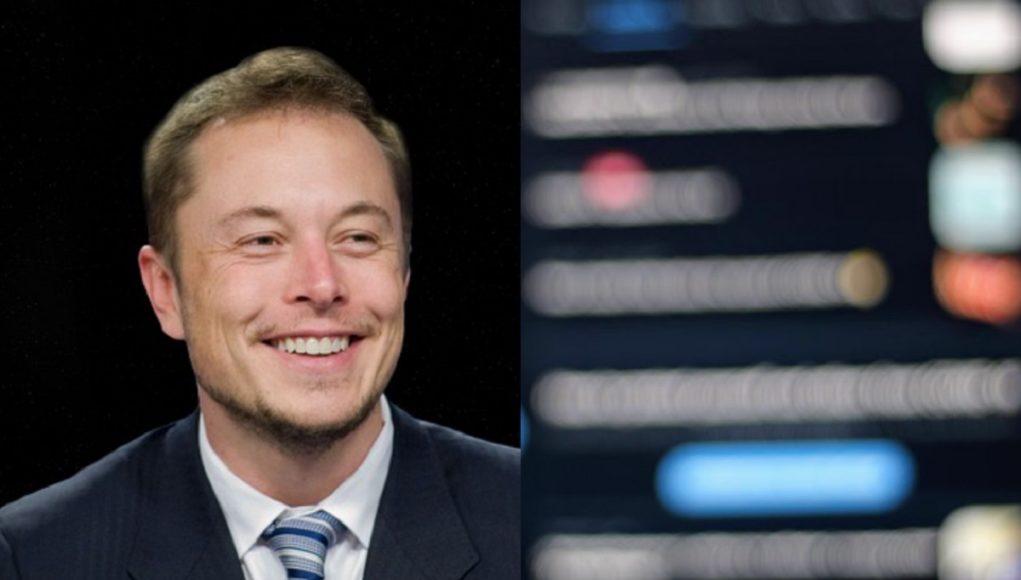 Elon Musk has become one of social media’s favorite people due to his outspoken nature and desire to keep it real with the world. He’s not afraid to go after powerful people since he himself has become a massively rich powerful person. In his latest viral moment Elon Musk exposed Bill Gates by leaking a text message conversation the two billionaires had.

Before going into what was said in Bill Gate’s leaked text messages to Elon Musk, it might be best to explain what the term “Short” means in the business world. A short or short position happens when a trader sells a security with hopes of repurchasing or covering it at a lower price. Usually this happens when a trader believes that the price of the commodity will decrease in the immediate future. When that person doesn’t close a short position it only hinders the companies overall success.

Why Does Bill Gates Have a Short Position Against Tesla if He Wants Climate Change?

Whether you like him or not it’s easy to see Elon Musk may have a valid point here. Climate change enthusiasts say car emissions are one of the main culprits destroying the Ozone layer. Naturally one would think that helping electric car companies succeed would directly benefit climate change.

With that in mind it makes you wonder why Bill Gates short positioned Tesla still till this day? Is he jealous of Elon Musk’s success deep down? Or does Bill Gates only support climate change techniques that will line his own pockets with more money? 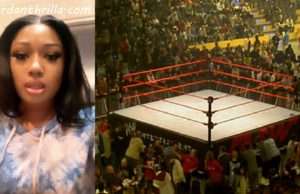 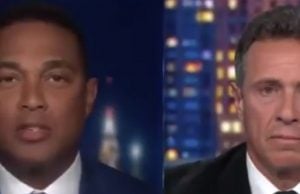 By now we have all seen the biggest play of the NBA Finals Game 5 Suns vs Bucks. Jrue Holiday steals the ball from...