Two New Orleans teens pulled off the smoothest carjacking you will ever see, and have become internet legends. At the core they used a simple strategy of bait and distraction, but it happens so perfectly it looked like something right out a movie script.

The Carjacking took place on Chef Menteur Highway. The first recipe to the crime was a man leaving his Honda Accord car running while pumping gas. The New Orleans teen carjackers pull up in tan Lexus, and while one distracted the victim the other one stole the car. The crazy part is that nothing look suspicious to bystanders while they pulled off this heist.

According to recent reports, the two New Orleans teens who pulled off this silky smooth carjacking have not been caught police. They still remain one of the internet’s biggest mysteries.

The moral of this story is never leave your car running while pumping gas. Not only can that cause an explosion, it makes your vehicle an easy target for criminals too. 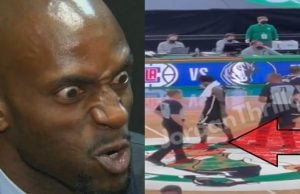 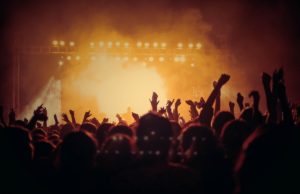 Rubi Rose is one of the hottest female rappers in the game not only because of her...

After Clippers huge win over the reeling Atlanta Hawks things turned a bit odd after the game a few moments after the hero of...