Why Did Wack 100 Kick Blueface’s Artist Chrisean Rock Out His House on IG Live?

This situation all started after ChriseanRock claimed that Blueface locked her inside a bathroom in his house, because she wouldn’t leave. After she got out the bathroom Wack 100 called police to have her forcibly removed from the home they allowed her to live in. Chrisean thought she was entitled to stay there since she worked for them, but apparently she missed an important memo.

According Wack 100, Blueface dropped Chrisean Rock two weeks ago, but she wasn’t aware. Due to them ending her contract, she was no longer their artist, and no longer worked for them. With that development she was no longer allowed to live in their home, which was apparently a perk of being signed to Blueface’s label.

For some strange reason Chriseanrock thought she was still signed to the label, which may mean that Blueface doesn’t clearly communicate contract changes with his artists. This was a sad way of finding out she was fired.

With the way the situation unfolded on IG live, people are worried about the well being of Chrisean Rock. She was clearly caught off guard by the situation, and really needs a place to say. This makes some people feel that their is a possibility of ChriseanRock being homeless in the coming days.

Hopefully she has enough money to take care of herself since she got dropped by Blueface unexpectedly. Maybe another label will sign her soon. 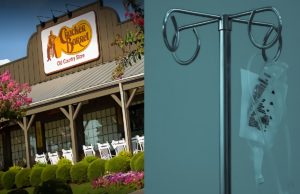 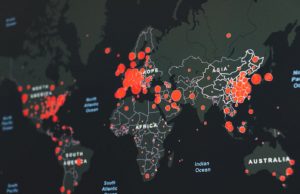 On any given day you can go on social media and see a mass amount of hostility...
- Advertisement - 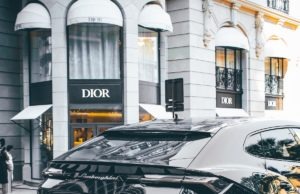 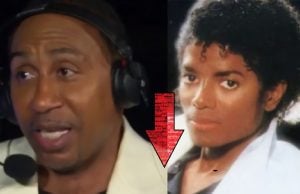