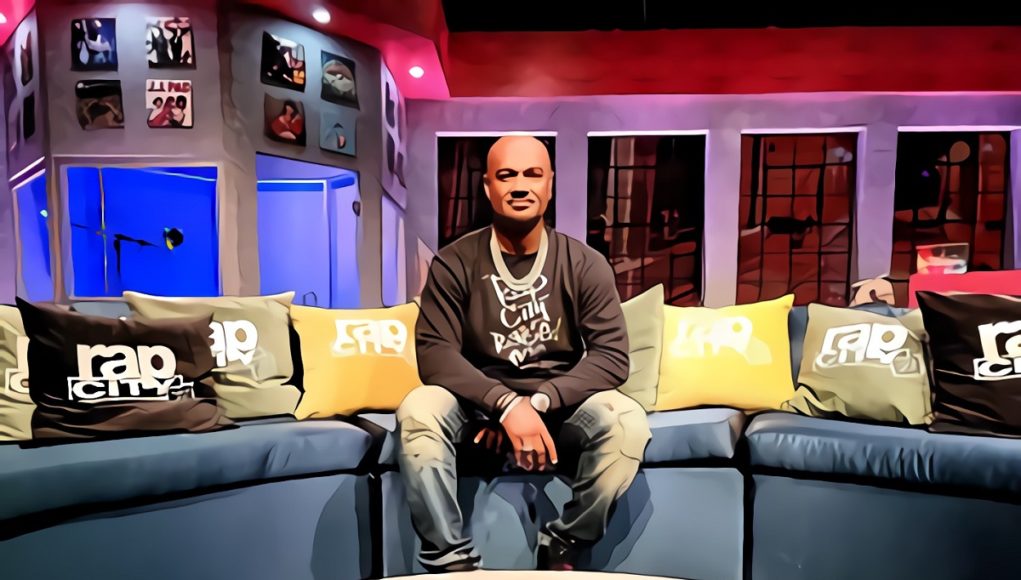 The last episode of Rap City aired on September 26, 2008. It was one of the most influential hip-hop shows ever made, and was most famous for its “In the basement booth” freestyles. When the show ended 13 years ago most people thought it was the permanent end of one of the greatest eras on BET, but in the year of unexpected that has changed.

In a viral Instagram post the 48 year old Big Tigger announced that Rap City is returning in 2021. He didn’t give details on when the first new episode would air, or if it would follow the same format as old, but the news is exciting nonetheless.

Does this mean we will get to hear Big Tigger trying to out rap rappers in the basement booth again? Take a look at his Rap City 2021 announcement.

If you’re not familiar with how legendary Rap City was, take a look at some of the most famous freestyle from the In the Basement booth segments.

Will Rap City in 2021 live up to hype of the past? Or will it ruin the legacy the best hip-hop show ever made?

Only time will tell, but the hip-hop world can’t wait to see. It’s going to be interesting to see how some of these new rappers who aren’t known for their rapping ability will do in the booth. 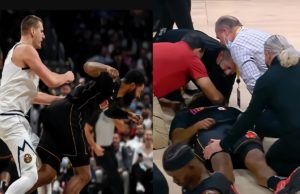 It was back in November when Nikola Jokic made an aggressive retaliation play on Markieff Morris that... 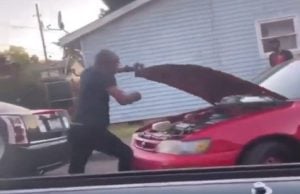 Through the years you've probably seen people run out restaurants after ordering their food, so they don't...
- Advertisement - 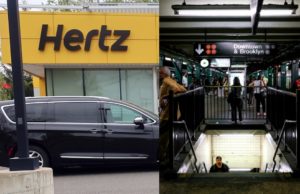 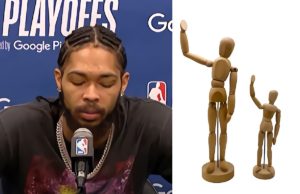 When it comes to tall players in the NBA with guard skills Brandon Ingram is one of...