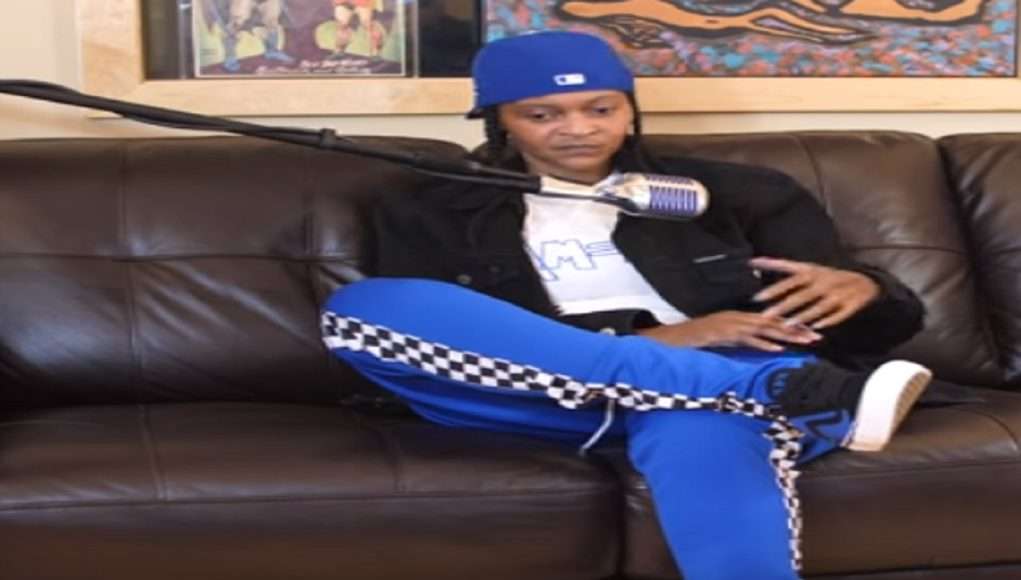 In her full statement Jha Jha said, “I had to remove myself from that situation. I felt like he didn’t handle his situation the right way, pre and post his death. There’s a lot of things I knew that was going on, I felt like Jim Jones could of prevented”

The quote above is what she says during a recent “Flip Da Script” radio interview.

The shocking comments sent waves through the Hip Hop community. It made some fans think back to the ByrdGang album where Jim Jones allegedly took off all of Stack Bundles verses and lip synced them as his own, after Stack Bundles died.

People are wondering what Jha Jha meant by saying “Jim Jones could of prevented”. Did Jim Jones know someone was wanted Stack Bundles dead? Jha Jha’s confession isn’t a good look for Jim Jones at all, he will have some serious explaining to do after this. 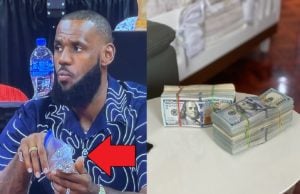 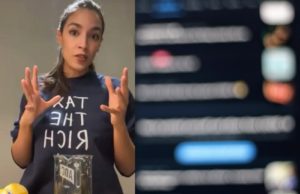 Does Alexandria Ocasio-Cortez have a big butt? When AOC is going viral it's usually either for something...
- Advertisement - 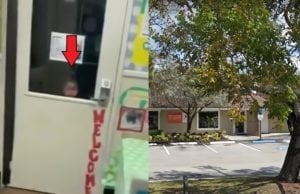 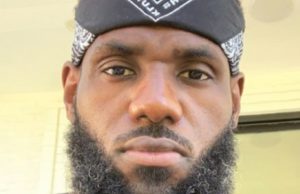 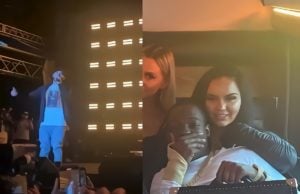