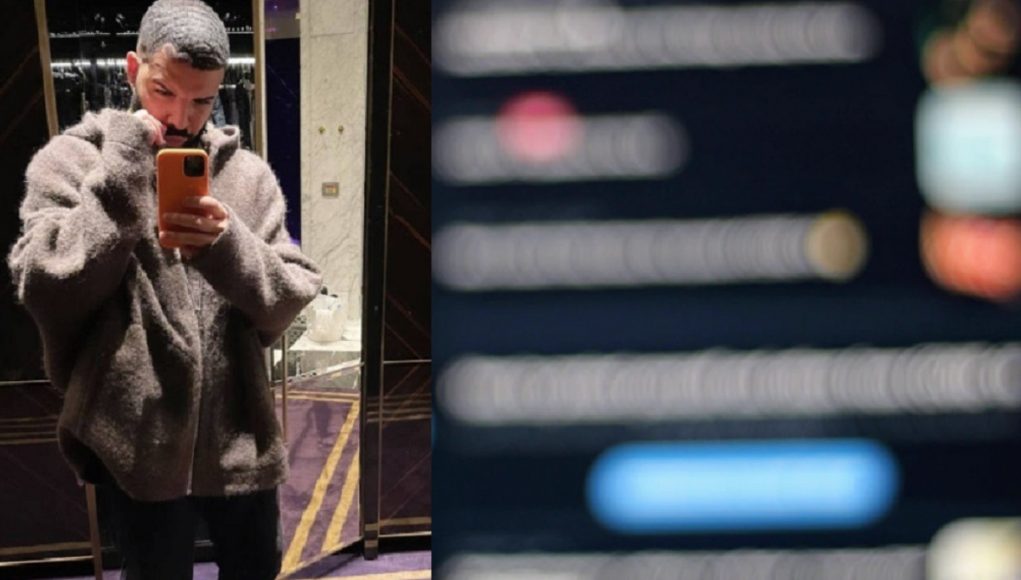 Kanye West is done playing games with Drake, because this time he responded to him directly. It appears Kanye West sent Drake a group text message threatening him for dissing him on Trippie Redd’s “Betrayal” track. What’s crazy is that he even added Pusha T to the conversation too. It looks like we have a serious beef brewing again.

That’s the first time anyone has heard Kanye West get that aggressive towards Drake.

On the ‘Betrayal’ song Drake called Kanye West old and burned out saying,

It seems like Kanye West is saying outright that he is going to end Drake’s career when he said “I Promise you will never recover”.

Drake may have poked the wrong bear this time. We officially have beef, so let the games begin. Get your popcorn ready folks. 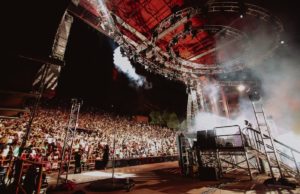 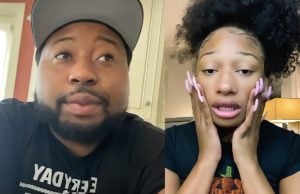 There's an old saying that tells women to never tell a man her true body count, but these days that doesn't even matter. As...