Klay Thompson said Rodney McGruder would be out the league soon, which was why he was trying to start trouble. He then added that couldn’t understand why Rodney McGruder was acting like he is a good player.

When you take a look at Rodney McGruder’s stats you can see why Klay Thompson went in on him. On the season he’s averaging 3 points per game and only plays 5 minutes a night. He was drafted 7 years ago and is currently 29 years old. 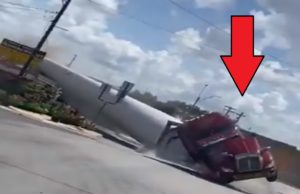 One of the worst nightmares for any driver is the thought of being stuck on train track... 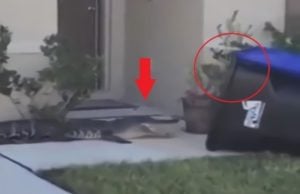 LaMelo Ball disrespected Lebron before their matchup against each other, but Lebron got the last laugh for sure. After dropping 37 points, Anthony Davis...