Rockets got demolished by the Lakers in 5 games, and Kobe Bryant told James Harden last year it would happen because of him. Kobe Bryant said James Harden would never win a championship during an old interview from last year. Kobe Bryant also insinuates Chris Paul is Rockets most important player.

Kobe Bryant was not a fan of James Harden’s gimmick style of play, that got exposed easily by the Lakers. Take a listen to what Kobe Bryant telling James Harden he will never win a championship.

Last year we wrote an article detailing why we felt James Harden is an overrated impostor. The fallacies in his game continue to make Rockets fail, which led to them trading their best player and true leader Chris Paul.

It seems James Harden is content with never winning a ring, because his game hasn’t evolved at all in terms of playoffs basketball. It’s actually incredible that people really believe he is the greatest scorer over.

Pray for Rockets fans through this tough time.

Kanye West could possibly be in some serious trouble after he allegedly assaulted someone in the early... 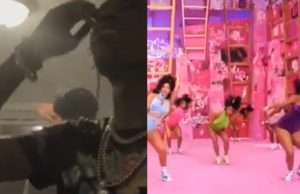 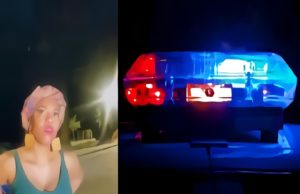