Westbrook had a really tough post season. In the first and second rounds teams completely disrespected his game, and left him frustrated. Now the season for the Rockets is coming to an end with Russell Westbrook almost fighting Rajon Rondo’s brother, because he was waving bye to him. This really brought back memories of when Joel Embiid waved by to Westbrook when they had their beef last season.

Rajon Rondo’s brother works as a barber the Orlando Bubble. Now that William Rondo was ejected from Game 5, it would be sad if he loses his job for breaking the rules.

This might have been the most personal Game 5 in NBA history. 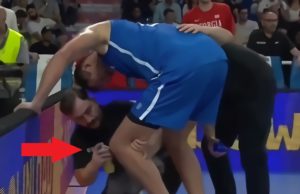 Recently there has been a trend of NBA players getting injured in Summer Basketball action, and the... 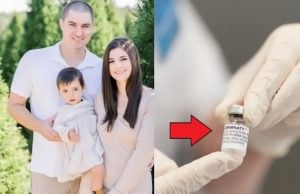